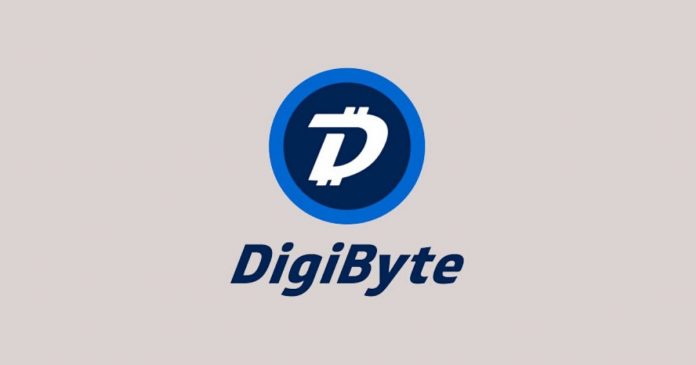 According to Uphold users in the United States, DigiByte ($DGB) now ranks as the most purchased crypto coming after Bitcoin and XRP.

This report about DigiByte (DGB) was released by the Uphold team on their official twitter handle.

DigiByte is now the most purchased crypto by Uphold users in the U.S. after bitcoin and XRP. So, why should it be on your radar?

The rise of DigiByte

As DigiByte (DGB) has risen in rank, the Uphold team gave an exhaustive overview of the project and why it should be on investors’ radar.

The first DGB was mined in 2014. Since then, much has not been heard about the project. While most businesses were poorly affected by the pandemic lockdown, DGB rose to become a more secure and faster version of Bitcoin. At the height of the pandemic through mid-May, DGB has rallied more than 900% to about $USD 0.03 under six weeks. At the beginning of June, Digibyte had established technical support moving close to the $0.02 mark.

Why do blockchain investors choose DGB?

Amidst other cryptocurrencies, DGB stands out due to its conspicuous features and that is why it has gained popularity amongst Blockchain investors.

Speed: With its capability of creating DGB blocks every 15 seconds for a transaction throughout, DGB has proven to be 40 times better than BTC in speed. DGB is also close to having 600 transactions per second and if it meets its goal of 2000, it would be ranked on the same level as Visa.

Scalability: In a day, DGB can carry out over 48 million transactions. Compared to the transaction capacity of top Blockchains, DGB is 10 times better.

Community-driven credibility: According to Cassiopeia, in charge of DGB public relations, DGB has attracted lots of followers because of its “genuine intention to create a financial system centered on people and social value.”

“The community-driven effort and the tremendous faith that all those involved in DGB have in the project are the key factors that make DGB so unique and compelling,” he added.

Recently, major cryptocurrency exchange Binance announced that it has listed DigiByte (DGB). Binance represents one of the largest and highly respected cryptocurrency exchanges globally and they now introduce support for scalable PoW blockchain DigiByte (DGB). According to an announcement on June 12, Coinbase is also exploring Digibyte as one of the 18 new assets for possible support on its platform. 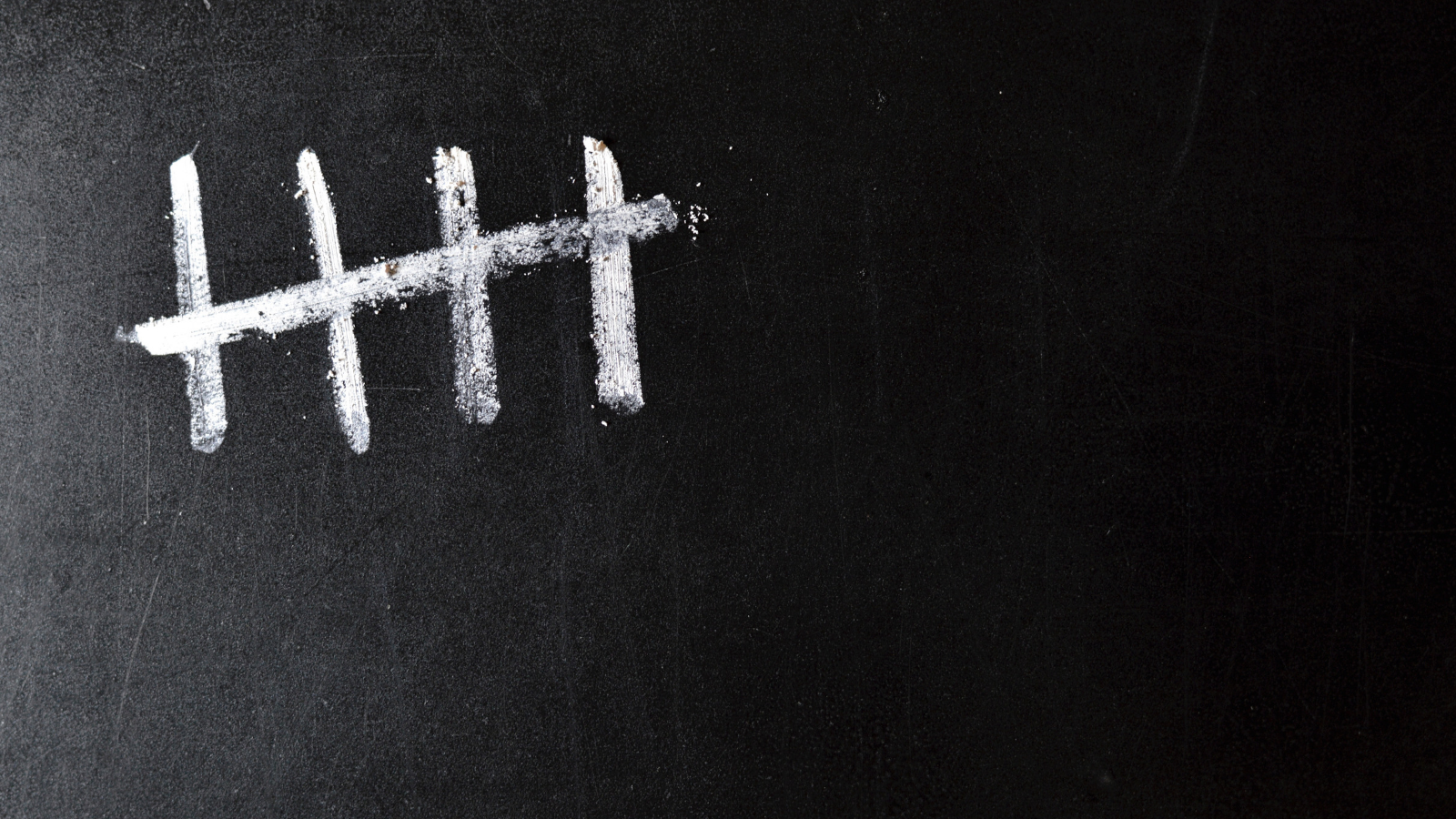 Luc Lammers - September 20, 2018 0
In case you missed it: OKCoin announced on the 19th September that they have listed five new cryptocurrencies. The exchange now also supports XRP,...