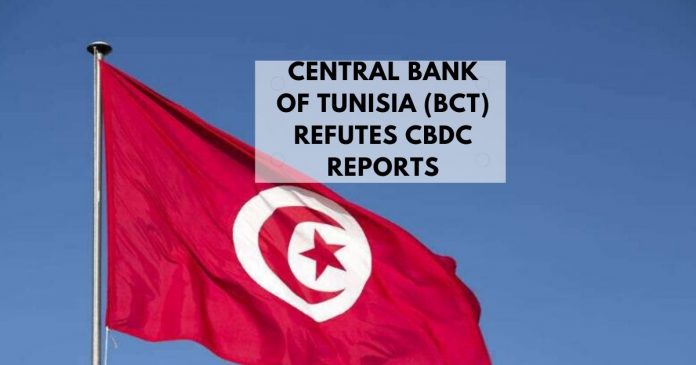 The Central Bank of Tunisia (BCT) has spoken out concerning claims the nation has launched its CBDC.

The BCT released a statement. In it, it denied the adoption of a digital currency solution. And any commitment to a foreign company for the establishment of digital currency.

In terms of payment digitalization, the BCT currently claims to examine all existing alternatives. The Central Bank Digital Currency (CBDC) falls among them. Although, still at the reflection stage.

Additionally, the BCT claims there’s a project for finance digitalization, in its digital currency dimension. This differs from the one involving cryptocurrency. The department’s work covers the opportunities and risks attached to these new technologies, like cybersecurity and financial stability.

The financial institution also stressed that only the bank’s official representative(s) carry the right to speak on its behalf. Also, about its official position concerning the adoption of the technology.

Where did the mix up come from?

After the BCT refuted the reports, Alexander Borodich, CEO of Universa (quoted in both original reports) came out to say that the media misinterpreted the situation. And yet he was the one post the link to one of the news on his Facebook page. He also said in an interview: “So, we’re able to launch (Tunisia launched), using our technology, the national digital currency.”

Also, Universa released a tweet saying: “Tunisia became the first country to launch its own digital currency backed by actual paper money – CBDC. The digital currency works with the Universa blockchain platform.” This shows that the startup actively participated in the news cycle.

The BCT also pointed to a possible cause of the misleading reports. The bank explained that the Forex Club of Tunisia featured talks about CBDCs. Also, the club held an event, hosted by an independent association from the BCT (most likely the event’s tech partner, Universa Hub Africa).

Accordingly, participants at the event attended a technical feasibility demonstration of digital currency theoretical solutions. An unnamed private startup with no moral or contractual relationship with the BCT reportedly initiated the session.

To date, the Forex Club has not commented on the events. Nor did the cryptic startup. 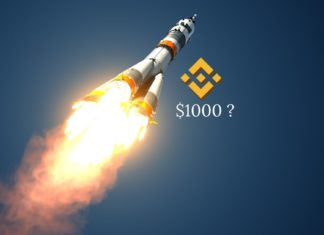 Pratik - April 19, 2021 0
Yesterday, we saw a drop across almost all of the altcoins when BTC fell by approximately 20%. BNB was a coin which suffered a...