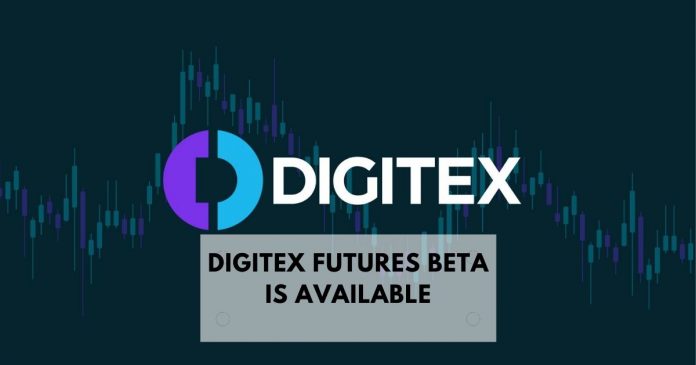 Sequel to the launch of the Digitex Futures Beta, traders get the chance to test the zero-commission futures exchange beta version. The launch attracted attention when the exchange promised that BTC/USD perpetual swaps would enjoy no commission.

Besides, there’s a standout feature with the retail-focused futures exchange. That’s the DGTX token which gives access to the no commission trading feature. In other words, the token stands as a prerequisite to join the commission-free trading community at Digitex. Accordingly, the profits, losses, and account balances all reflect in DGTX denomination.

The public testnet for the Digitex platform only gives one type of market at the moment. Digitex Futures Beta version reportedly supports about 10,000 concurrent users. As well as, a throughput of 50,000 transactions per second.

Since it’s only a test version, real trading won’t start yet. However, users get to receive 100,000 virtual DGTX representing about $4,000 to test trading strategies, and the platform itself.

Digitex also mentioned it got feedback from the closed testing which categorized the ladder interface as fun and addictive.

Furthermore, Todd described the system as a very intuitive way to trade. Also, pointing out that the interface focuses more on what the user isn’t doing than doing. Although reducing trading frictions may interest some users, the feature also appears to be a high-risk play as the extremely short-term nature of ladder trading opens the way to significant exposure to random fluctuations. Hence, testing the feature extensively becomes crucial to reduce the unnecessary risk for traders.

Notably, Digitex already missed two launch dates, and now it promises to deliver. All eyes now gaze back at Digitex Futures, hence after its rocky road to get here, the zero-fee exchange finally gets the chance to put things right and instill confidence or fall upon its sword trying. 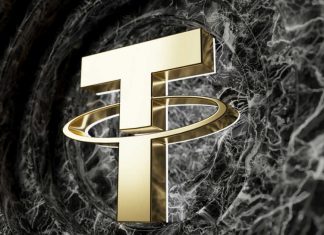 Tether is in Deep S But It’s Still Going Strong

Lesia Dubenko - May 31, 2019 0
Tether and its close partner Bitfinex know the meaning of the word "trouble." In the past few months, the controversial stablecoin and exchange have been officially accused of...