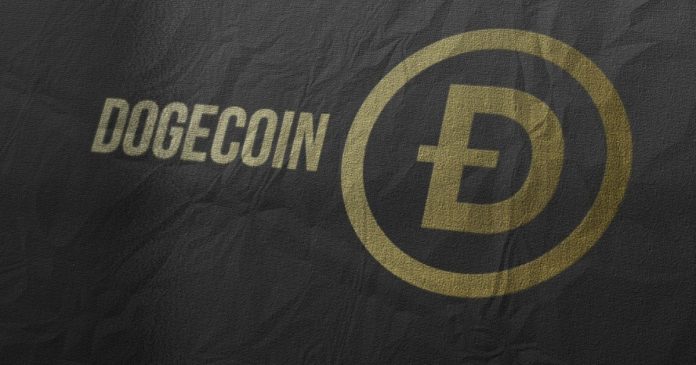 The announcement came across as a big push to the coin’s price in the current bull market as it spiked up by 22.6% in the last 24 hours as per Coingecko. This is another piece of great news for the Dogecoin community after Ethereum cofounder, Vitalik Buterin, also announced his support for Dogecoin on July 4th.

According to the official announcement on the Binance website, Dogecoin was listed for a fee of 0 BNB. The exchange platform is ready for its users to deposit Doge already and will start trading at 12:00 UTC.

The Binance listing of Dogecoin with no fee attached is a major boost to the peer-to-peer currency which is already listed on many major exchanges. While the coin is seen by many as a joke, its widespread acceptance at the point of sales where bitcoin and Ethereum are accepted has grown over the years.

Binance CEO, CZ, shrugged off when questioned about the technical merits of Dogecoin. Taking to his twitter, CZ stated Dogecoin was never famous for its technical aspects but the project sustained and grew popular because of its strong community support. Dogecoin has been among the very few cryptocurrencies that craved its niche in the highly volatile space. There have been speculations about Coinbase also adding support to Dogecoin but we are yet to hear an official announcement. 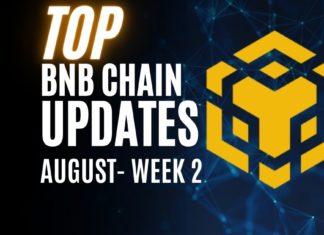 Martin Bilušić - August 8, 2022 0
We've compiled a list of the most important BNB updates from the previous week for our readers. In this week’s review of  BNB Updates from...

Scarab Capital Is Merging the Crypto and Forex Sectors