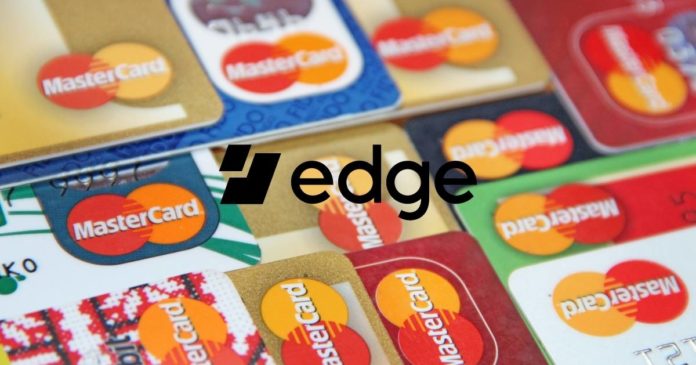 Edge is a leading financial service provider and is the firm behind the “Edge wallet.” It recently announced the launch of its privacy-focused Mastercard. The platform noted that the card does not require key identification details to set up. Instead, users can use this card while safeguarding their identity.

Most crypto users have constantly requested more anonymity and privacy. So, this move by Edge seems to be a step in that direction. The San Diego-based startup appears to be the first card that does not require personal identification. However, there are several firms that allow users to convert crypto to fiat.

Edge co-founder and CEO Paul Puey confirmed that the card would not require a name, an address, or even a phone number.  According to a statement from the firm, the Edge Mastercard is only available to users in the United States at launch. The card would support cryptos such as Dogecoin (DOGE), Dash (DASH), Litecoin (LTC), Bitcoin (BTC), and Bitcoin Cash (BCH). Additionally, the Mastercard has a daily limit of $1,000 and would have no fees attached. Users can also use this card for online transactions.

Edge to Cause Empowerment With Its Mastercard

Privacy is a key reason behind the launch of the card. But Edge believes financial empowerment is closer to the truth. The wallet service provider noted that it aims to trigger a new wave of financial inclusivity. The current financial system has left many people unbanked. Many are unable to access financial services. However, the new crypto card is out to change all that. So, with the Edge Mastercard, people can have access to a wide range of financial offerings.

Users do not need to use a bank for transactions. Instead, they can sell their Bitcoin inside their wallet. Afterward, send the USD to their Edge Mastercard to purchase things. Additionally, Edge clients won’t have to worry about “pre-loading” funds onto the card. This is because funds will move once a user initiates a transfer. Presently, the card is usable in conjunction with Apple Pay. However, there are plans to make it compatible with Samsung and Google Pay later on.

The card is reportedly usable at any of the merchants in the U.S. that are on Mastercard’s open-loop network. According to the statement from the company, users can enter any name in the “billing address” fields as long as it matches the shipping address. Edge also noted that Patriot Bank N.A. issues the card. Ionia, a payment firm, powers the card.

In a blog post published on Thursday, June 9, Edge confirmed that it had paused the privacy-focused card for now. The platform assured its user base of further clarity in the coming days. The blog post read, “With our announcement receiving a lot of attention across the community yesterday, users will notice that the messaging on our website regarding the card has been temporarily removed and the use of the card inside of our app has been temporarily disabled.”

Official statement on the status of the Edge card : https://t.co/pESDc8Rn0U

The start-up firm appears to have encountered challenges with approval. However, it noted in its statement that it had received the necessary regulatory backing. Sharing more details on the current situation, it wrote, “With this said, at this time, we have been asked to take down our content and put on hold the availability of the card program while we work diligently with our card program manager and the card issuer to resolve these unanticipated challenges as quickly as we can.”

Edge went on to assure its users about the safety of their funds, it also offered to refund topped-up cards for users who request such. More details will emerge in the coming days. 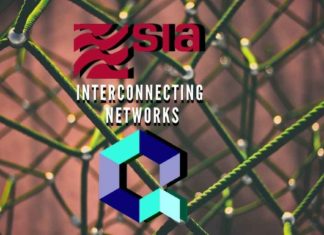 Deepika Garg - September 30, 2020 0
Quant Network, the technology provider that aims to interconnect the world’s networks to blockchain, has successfully tested interoperability with SIAchain. According to reports, Quant...

A Brief Guide to the EverRise DeFi Protocol