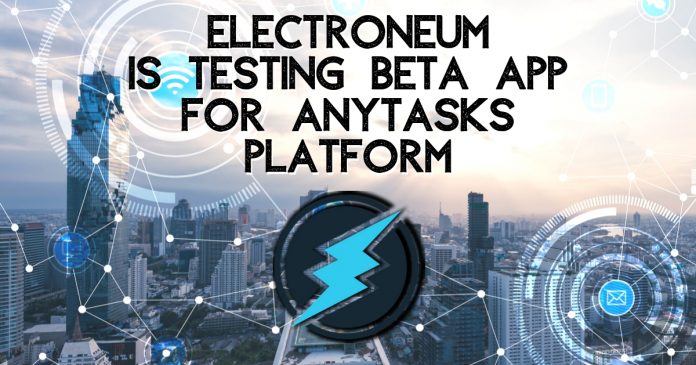 Electroneum is launching a freelance platform.

Electroneum is on a continuous roll. Richard Ells, the company’s CEO, has announced they are opening a freelance platform with a focus on developing countries.

Ells highlighted a new digital product, which the world will be able to test soon. He says “We are creating a new ‘task’ economy called AnyTasks.com for people in the developing world.”

He primarily aims to engage the unbanked community and allow it to access the digital world. Ells says “the smartphone ubiquity is becoming the norm even in the developing world.”

Hence it’s time to attract mobile users as they will only benefit from the result. Why? Because the unbanked users will be able to make payments in ETN with a zero fee.

The new resource will resemble online services like Fiverr. There is an exception: digital payments will not entail fees.

The e-learning platform will commence at the beginning of 2020. However, Electroneum is inviting BETA testers to submit their applications until the end of October. Particularly, Ells is inviting companies and individuals to participate and buy some digital skills through the new service.

Will Electroneum achieve their goals?

So far, the company has been progressing. It is on the road to creating a strong worldwide community. Its primary task is to teach simple people to use digital money for everyday needs. Recently, Electroneum has granted direct access to Brazilian cellphone users, circa 140 million people. Besides, the company implemented a top-up feature in its app in Turkey, appealing to 18 million of potential audience. Currently, Electroneum has 3.3 million registered users.

So, things are moving fast. Though some users are still skeptical about ETN’s low price. But with this approach, Electroneum is definitely making all the right moves in all the right places, so to speak.

Let us know what you think about the project. 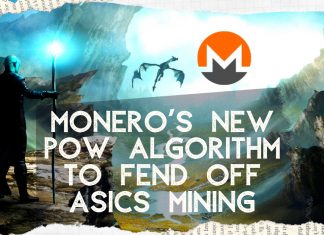 Racheal - October 15, 2019 0
Top privacy crypto, Monero has announced that it is introducing a new POW algorithm that will keep ASIC mining at bay. This is according to...