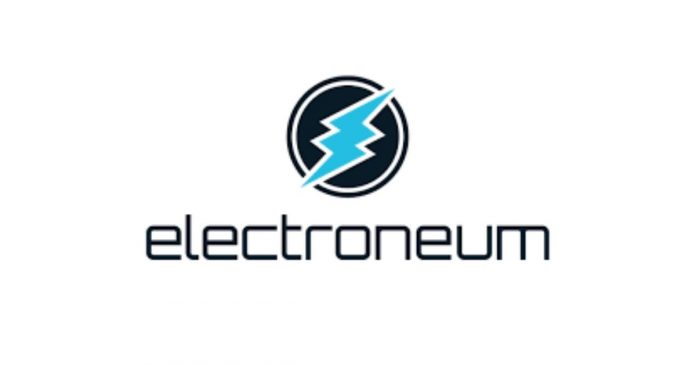 Mobile-based crypto platform Electroneum has announced the successful end of its phase 1 and the subsequent start of phase 2 on its platform.

The announcement in its official blog noted that Electroneum (ETN) was about 30 months old. And now, it was raring to commence the second phase of its crypto project. It also highlighted the excitement of the entire team with the phase 2 launch.

According to the CEO of Electroneum, Richard Ells, phase 1 of Electroneum ended with a lot of achievements. He promised more in this second phase and mentioned programs like ETN Donate and ETN Everywhere launching during this phase.

Speaking on the occasion, Richard disclosed that the second phase would majorly focus on enhancing liquidity on the platform. He also emphasized on driving greater adoption for the native crypto token, ETN. Moreover, plans were in motion to ensure more use cases for its blockchain project.

In phase 2, the platform will pay more attention to increasing trading volumes and introducing more corporate deals. Another key feature of Electroneum phase 2 would be a global adoption.

To ensure a successful phase 2, Richard promised to take Electroneum to more cryptocurrency exchanges. He stated that there would be more attention especially for areas with a high ETN user base.

Continuing with the good work of the ETN Rewards program in phase 1, the mobile-based crypto platform announced the ETN Everywhere community. It also kickstarted the ETN Donate program besides announcing in Electroneum-app electricity top-ups rollout in four African nations within next month.

Founded in November 2017, the mobile-based crypto platform has warmed its way into the hearts and lives of thousands of people living in underdeveloped nations of the world.

According to Richard, one of the platform’s main goals was to bring financial freedom to the unbanked populations of the world while also ensuring global adoption. Its ETN Reward program had been a huge hit as it drove the adoption resulting from distributing ETN tokens.

Electroneum is currently in about six African countries and recently moved into Cambodia, facilitating payments, mobile top-ups, etc. In response to the current onslaught of Coronavirus, the platform is running a zero charge fee on its AnyTask platform. The platform had earlier replaced cloud mining with ETN rewards. 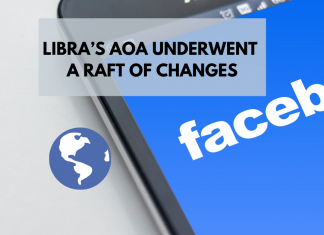 Deepika Garg - December 2, 2019 0
Libra, the most ambitious project of Facebook, has started shifting its stance. After enduring partner roll downs and criticism from Congress, it has reviewed...

Bitcoin: Is it Truly Decentralized?