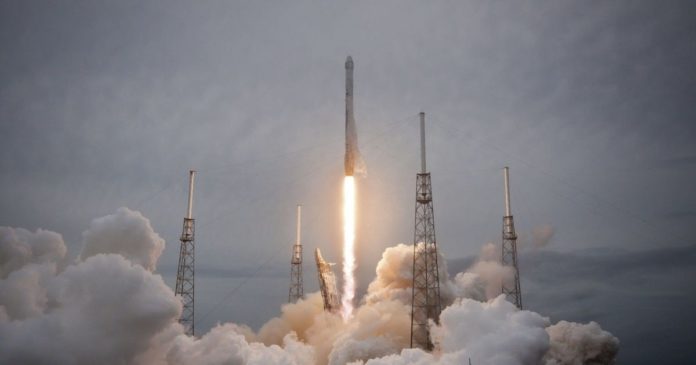 As a digital payment app, Maiar will offer financial services that include investments, payments, and passive income.

Maiar To Leverage on Elrond’s Blockchain

Unlike other blockchain-based wallets, Maiar does not require new users to memorize complex 24-word passwords or other difficult sign-up processes. Such processes may also dissuade newcomers and appear unpleasing to users that are not technically inclined.

For this reason, Maiar enables users to create a secure and unique account by leveraging on the Elrond blockchain. To create a new account, a cryptographic hash of the user’s phone number is used.

Within a few seconds, the user will have a usable blockchain wallet capable of receiving and sending money by using their phone address book. Maiar also leverages on the high throughput and inexpensive Elrond blockchain technology for the provision of quick payment transfers to anywhere in the world.

Creating a digital wallet with Maiar does not demand personal information, subscriptions, or paperwork. Progressive security and gamification are provided to enable users to strengthen the security of their wallets. This means users are encouraged to add a pin, set up biometric authentication, and enable encrypted backups.

Maiar also aims to implement social recovery, which will enable users to re-activate their wallets on a new device by using their trusted contacts.

With all its capabilities, Maiar aims to become the decentralized version of renowned apps like Google Pay, PayPal, Revolut, and Venmo. This is because Maiar offers the same features but does not require any personal information. Also, instead of charging a percentage of the transacted value, Maiar charges negligible fixed fees.

In December 2020, Elrond shared the new release with its exclusive users, with the aim of authenticating Maiar’s position as an essential global money app on any mobile device.  Elrond later shared early access to its passionate supporters who have claimed their rank.

Maiar was released on January 31, 2021, to the general public. Users from all over the world were able to join the over 180,000 users who had signed up for early access to the app. Maiar is available on both Android and iOS devices.

Before now, Elrond disclosed plans to support Bitcoin and other crypto assets. This is made possible because of the new strategic partnership between Elrond and Poly Network. 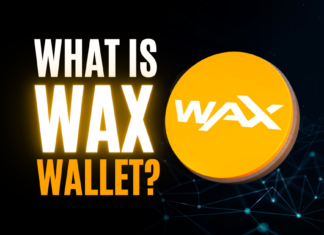 What Is Wax Wallet?

Camille Lemmens - September 16, 2022 0
Almost weekly, we hear about hacks in the crypto space. One way to keep your assets safe is by having a non-custodial wallet. These...