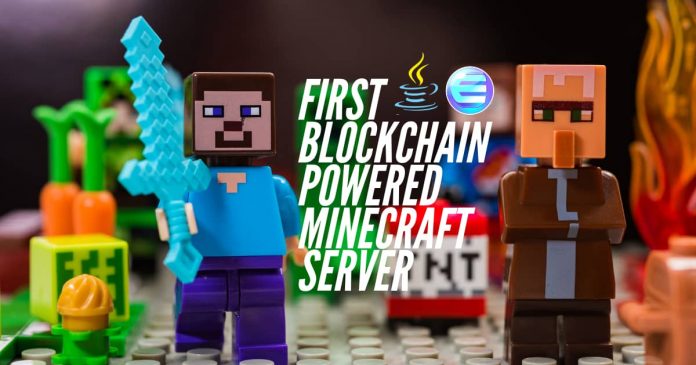 It has been 10 years since the most popular game among teenagers was created, and the Enjin team has something really nice cooked for Minecraft’s anniversary.

On May 20th, Enjin announced the release of the first Blockchain-Powered Minecraft server that will allow players to get their first taste of Minecraft gaming on-chain.

EnjinCraft will allow players to trade game items (peer-to-peer), find, or win items backed by Enjin Coin, and use supported items from 30 Enjin based games (Multiverse games), in Minecraft.

The server is currently in closed beta, if you are interested in it, you can find more details HERE.

Enjin encourages Minecraft server owners to experience the full power and total ownership of blockchain gaming assets. By launching an SDK for Java, and working on a Minecraft plugin, Enjin is making the integration of gaming assets even easier, not only for Minecraft but in other games as well. For the ones who may not know, Java is one of the most used coding languages in the world. Enjin claims that the plugin integration will be almost as easy as “copy & paste” for Minecraft server owners.

It’s important to mention that the Java SDK is currently running on the Ethereum Testnet, meaning the developers can make use of a multitude of tools which Enjin provides as we speak.

The Enjin platform is slowly seeing adoption from multiple games; one even raised $90.000 in funding thanks to Enjin. The game is called The Six Dragons, and by the looks of it, it is an interesting MMORPG. 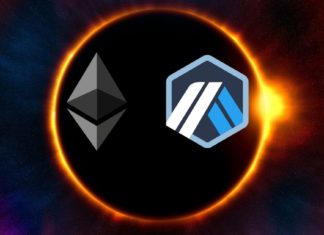 Ruma - September 16, 2021 2
Arbitrum was built by Off-chain Labs, which is considered a layer two solution for Ethereum dApps. Arbitrum bridge was designed to improve the limitations...