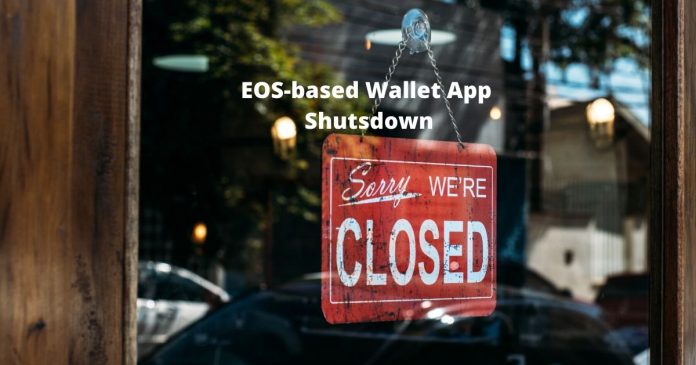 EOS Ecology, a China-based digital wallet application, has reportedly shut down. It may have also lost more than $50 million in user funds.

According to reports, the digital wallet application claimed to provide high returns for users depositing EOS tokens on its platform. However, the latest development indicated that EOS Ecology was now closed and the app developers were gone missing. Moreover, the shut down has also resulted in users losing an estimated $52 million of their funds. Initial reports suggest the creators of the EOS Ecology had run away with the amount.

On April 20, investors in the digital wallet reported that their accounts seemed to be inaccessible through the platform’s applications. Chinese cryptocurrency and blockchain news source, ChainNews, revealed that the service account appeared to have deleted most user funds.

Is there a track record of fraudulent activities?

Incidentally, it is not the first time there had been a hint of fraudulent activities associated with the EOS name.

Shortly after the launch of open-source blockchain-based software EOSIO, there have been reports of various investment fraud activities involving local tokens on the network. For example, deployment of EOSCUBE, EOSFIN, and EOS Vote, all of which turned out to be fraudulent.

It is pertinent to note that the reputation of the EOS Ecology had already been in question when they made false claims of owning an EOS node. Besides, reports suggest more deception regarding the establishment of CryptoLion. At a point, they issued a scam alert informing their disassociation from the ‘cryptolions2’ account.

A previous report by the local media outlet, ChainNews, seemed to indicate a track record of fraudulent activities not limited to the latest development. Last year, there was a lawsuit against the developer of the EOS Ecology project in a court in Tengzhou, China. There were allegations of orchestrating a pyramid plan to perpetrate a scam targeting the investors. It reportedly involved more than 33 million EOS tokens, worth almost $80 million.

In addition to fraud, cryptocurrency, and blockchain projects face many other challenges. This includes destructive hacking or security breaches, and high fines due to regulatory issues.

Last year, Block.one was fined $24 million by the US Securities and Exchange Commission (SEC) because it raised $ 4.1 billion through its initial coin offering (ICO). The SEC ruled that Block.one had violated the established securities laws for ICO activities.

Concerning the current development, some reports have suggested that there was a transfer of a massive sum of funds to aHuobidevice3 account. This could mean the funds are now under the monitoring by Huobi, the largest over the counter (OTC) exchange. Though nothing is yet conclusive at the moment, there appears to be some hope for the recovery of the funds. 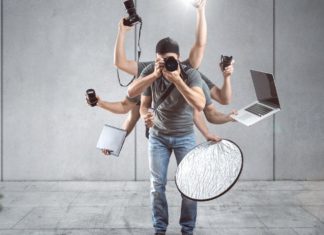 Racheal - June 20, 2022 0
The content creation ecosystem has seen unprecedented growth in recent times. According to analysts, this growth is a result of the onslaught of the...

How To Use The AAVE Platform