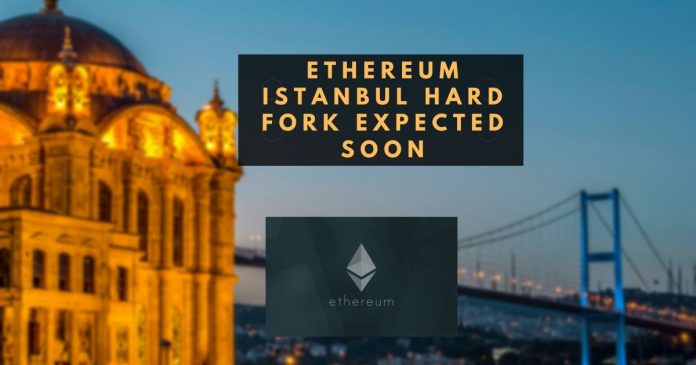 The Istanbul Hard Fork already experienced delays about three times. However, Ethereum’s Péter Szilágyi finally announced the new release date to be for the 4th of December, 2019.

Based on his tweets, Szilágyi revealed that the Istanbul hard fork commences at block 9069000. Accordingly, Szilágyi provided Geth mainnet node operators the link to the new maintenance release. The new release begins the hard fork’s initialization.

Quoting him: “Geth v1.9.7 (Quad Kicker) out, enabling the Istanbul hardfork for #Ethereum mainnet (block 9069000, targeted for the 4th of December).

Among others we’ve shipped eth/64, a faster EVM, #golang 1.13.4 on all PPAs and almost done with DNS discovery!”

Importantly, one of the two most popular clients used to operate nodes on the Ethereum network bears Geth. The other’s name is Parity.

Furthermore, Péter Szilágyi gave information about the release of Geth v1.9.7. Importantly, it’s written in Go and it’s expected to be the most widespread implementation on the Ethereum Mainnet. Accordingly, it’ll be the first version of Geth and it’ll initialize Ethereum Mainnet’s Istanbul Fork Block 9069000.

Importantly, the release stands as evidence as to how Ethereum’s shaping up. Thus, making it crucial for participants of the Ethereum Network to update their Mainnet Geth nodes to v1.9.7. Simply because nodes on the old level might get left behind.

Besides, the new release makes some major fixes and upgrades. Amongst them, the release enforces new fork orders. Hence, avoiding partially initialized private networks that coexist.

It also eliminates some of the unnecessary memory copying on the Ethereum Virtual Machine.

The proposal focused on a mechanism for users to identify which node-based software of a computer server in the Ethereum network’s running.

However, the process eventually evolved into a major system-wide upgrade, mainly about data storage on the network and mining algorithms. Accordingly, the upgrade increases the computation costs. But, importantly it’ll protect the system from potential denial-of-service (DoS) attacks.

Find out more about the Ethereum network here. 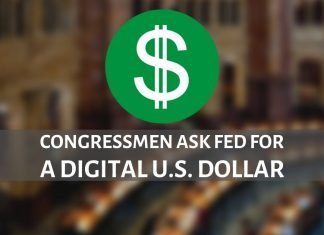