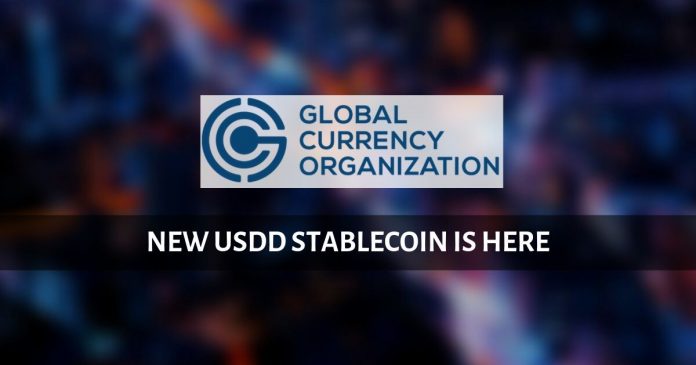 The crypto-realm is attracting talents from all over the place. This time, the former employees of J.P. Morgan, Intel, and TrustToken are on their way to introduce a new stablecoin.

A company called the Global Currency Organization (GCO) aims to give life to a stablecoin. Its name is USD Digital (“USDD”). According to a press release shared with Altcoin Buzz, the stablecoin is USD-pegged. A third-party trust company has the dollars. In this case, Cohen & Co holds attestations that confirm that these dollars actually exist.

GCO’s intention is clear. It wants to share its revenues (the total one, not specifically the funds that back USDD) with participating exchanges, wallet companies, and OTC desks. Besides, it aims at providing end-users with more gateways to move between fiat and cryptocurrencies around the world. All financial exchanges and apps are free to participate in the GCO network.

“We are excited to introduce a stablecoin that is providing an institutional-grade digital currency to everyday traders,” said Joe Vellanikaran, CEO of GCO.

He pledged to “set out to make the benefits of blockchain available to all, a vision that is bigger than any one company.” And added: “We are thrilled to be releasing USDD and opening up the GCO network to institutional partners worldwide.”

GCO’s is focusing on bridging the gap between traditional and decentralized finance and maximize the benefits of both for the end-user. The new coin is an ERC20 type.

Vellanikaran added that the rise of stablecoins made traders aware of “the importance of collateralization in the blockchain space.” Finally, he said, ” “With USDD, we are taking the stability and security of a fully-backed stablecoin and opening it up to a global network of partners. This is the next evolution of the stablecoin industry.”

Competition on the rise

Undoubtedly, the fact that employees from such big names are joining the crypto realm is promising. Already last year, Altcoin Buzz pointed out that the cryptocurrency sector is attracting top talents from Wall Street. And it seems like the trend is nowhere close to being bygone. Moreover, the new coin is bound to compete with Trust Token and the JPM coin, which are the creations of the team’s former workplaces.

To find out more about stablecoins, make sure to check out this article. 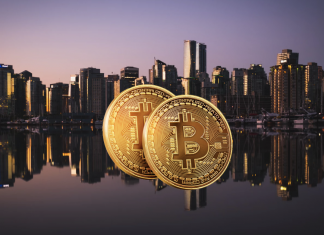 Luc Lammers - June 10, 2019 0
According to a report by local news agency The Star, the Mayor of Vancouver, Kennedy Stewart, has recently proposed a city-wide ban on Bitcoin ATMs.  When...