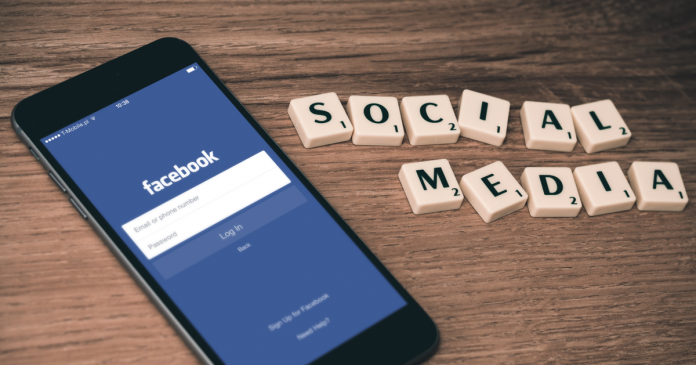 Facebook is not wasting time. The social media behemoth is set to unveil the Libra Association and Libra Blockchain next week.

The whole crypto community is aware that FB has been working on its own crypto project for over a year. The latter has secured investments from serious corporations like Andresseen Horowitz, Visa, Uber etc. Now, according to the Block.com, the developers are ready to unveil the project, confirming previous rumors of its possible earlier-than-expected launch.

The site points out that next week FB will introduce the Geneva-based Libra Association. It will oversee Libra, “a simple global currency and financial infrastructure,” meant to be a game-changer for billions of people. Libra Blockchain will power the project, while Libra Reserve will back it. The developers promise that the blockchain platform will be secure, stable, and reliable. At the same time, the reserve will comprise real assets that will ensure “stability, low inflation, global acceptance, and fungibility.”

The Libra Blockchain is set to be open-sourced under an Apache 2.0 License. Its announcement will most likely take place this Tuesday. On the very same day, a testnet will occur. Its aim is to gather community feedback.

The Block makes it clear that FB has shared this information only through private channels. It is not an official announcement.

Changing lives across the globe

FB has been pitching its new coin as a means of providing financial services who are outside the traditional banking system. This stance somewhat echoes the vision of Electroneum. FB hopes that the new service will give the opportunity for 1.7 billion around the globe to participate in the economy.

The social media giant is betting big on its collaborative, compliant and regulated approach. The company believes that other blockchain solutions have failed to secure mass adoption. And Libra, in the developer’s book, will try and solve this issue.

While FB’s ambitions are understandable, it would be unfair to say that the existent blockchain platforms are unpopular. Recently, Ethereum has received a great deal of praise for becoming the leader in mass adoption. 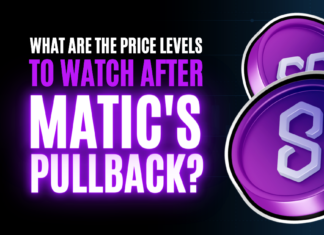 What Are The Price Levels To Watch After MATIC’s Pullback?

Anurag - July 20, 2022 0
A bullish breakout has been sparked by developments at Polygon. New scaling technologies may be unveiled this week at EthCC. Additionally, Disney declared that...