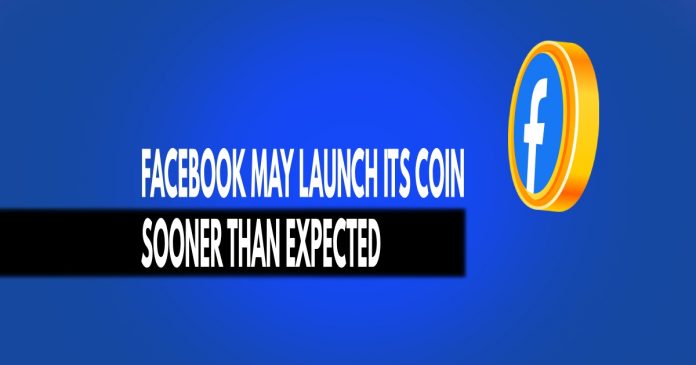 We already know that Facebook is working on its own coin, however, we did not know when the coin will be released. The launch date could be pretty soon, or so we heard.

According to reports, the so-called Global Coin (they changed its name) could be launched this June, way earlier than the expected date of June 2020.

The coin will be mainly used through WhatsApp at first. Users will be able to send payments between the accounts, and Facebook is also planning to pay its employees with it.

Facebook will be using some sort of ATMs in order to provide customers with a way to purchase the coin.

Facebook is known for its privacy issues, and according to Mark Zuckerberg, they are moving towards a decentralized approach. Even though we may see the coin released sooner than 2020, there could be a while until we will see a decentralized social media platform from Facebook. My bet is that they will redesign a new platform for the blockchain, something similar to Instagram.

What do we know about the coin this far?

We know about Global Coin that it will be a stable coin, and we could also speculate that the coin is unlikely to be permissionless like BTC. We all know Facebook, so yeah, we could expect something like that. 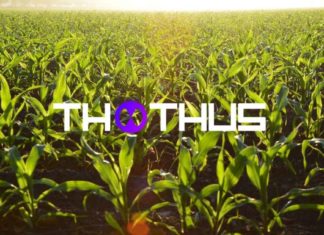