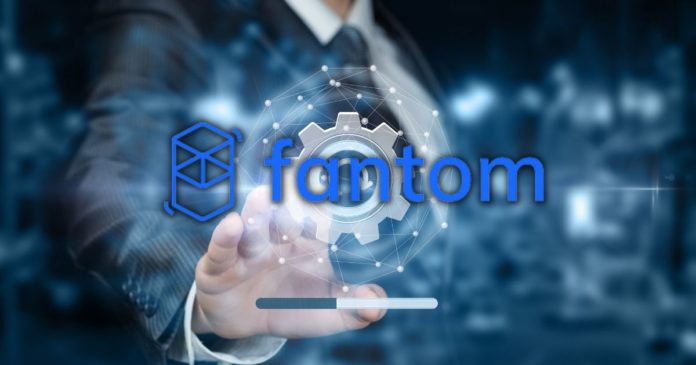 The Fantom ecosystem is about to undergo a major upgrade as it moves away from Ethereum and onto its own Virtual Machine.

Fantom is a competitor to Ethereum in that it offers a smart contract and decentralized application network. Furthermore, it has garnered a lot of traction recently and currently has a total value locked of $6.5 billion, according to DeFi Llama.

The network currently uses the EVM to ensure compatibility with Ethereum-based protocols. The next big upgrade, which it announced on March 31, aims to increase performance. It will achieve this with its own native virtual machine.

In this thread, we’ll cover:

🟦 What are the limitations of the Ethereum Virtual Machine (EVM)?

🟦 How @FantomFDN is solving them?

The EVM has currently been used to port large DeFi protocols, such as Curve Finance, Yearn Finance, and SushiSwap, from Ethereum onto Fantom.

However, the team has observed several limitations with the EVM. The primary one is throughput since it only settles around 18 transactions per second. Additionally, the EVM hasn’t evolved much from its initial specification, according to the Fantom team.

Therefore, the Fantom Foundation has devised the Fantom Virtual Machine to solve these performance issues. It is working alongside the University of Sydney and Yonsei University on the project.

Fragmented upgrades of the FVM will be rolling out from Q2 of this year, the team added. Some of the high-level features of the new system include:

Additionally, the team expects the upgrade to attract more activity and investment:

“Since the upgrade will make Fantom faster and improve smart contracts’ security and performance, the network will likely attract new users, devs activity, and institutional investors.”

The network’s native token, FTM, has gained 5.4% on the day. As a result, it was trading at $1.51 at the time of writing, according to CoinGecko. Furthermore, FTM price has gained 25% over the past fortnight. 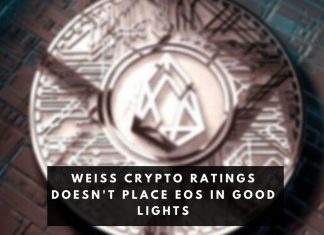