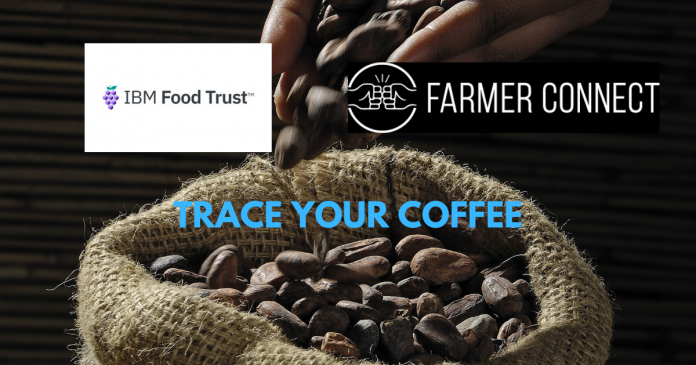 IBM and Farmer Connect released an application called “Thank My Farmer.” With it, users will be able to trace their cups of coffee all the way to the tree.

Agritech startup Farmer Connect has partnered with IBM. Together, they will implement blockchain technology, allowing customers to trace the coffee sold in stores.  The mutual project started in 2019. However, the companies disclosed the details at CES 2020 on January 6, 2020. They announced the release of the “Thank My Farmer” App which will bring together coffee lovers and farmers. Thus, the platform will present information about all transportation stages: from farmers, exporters, shippers, importers, roasters, and distributors to final retailers.

“The aim is humanizing each coffee drinker’s relationship with their daily cup,” says David Behrends, Founder, and President of Farmer Connect.

“Consumers now can play an active role in sustainability governance by supporting coffee farmers in developing nations. Through the blockchain and this consumer app, we’re creating a virtuous cycle,” he added.

By September 2019, the system had been tested by manufacturers, suppliers, and sellers of coffee. In particular, it was tested in the production and delivery of products from Colombia and Rwanda. Users will have access to the application in 2020.

Though, this application is not the first example of blockchain integration in the food industry. IBM announced the launch of the commercial use of the blockchain platform IBM Food Trust in 2018. And it is based on the Hyperledger Fabric protocol for controlling food supply chains. Currently, many huge retailers like Carrefour, Albertsons joined the platform.

That said, the global food ecosystem is on the brink of failure. Raj Rao, GM of IBM Food Trust says, “Blockchain is more than aspirational business tech, it transforms the way people can build trust in the goods they consume. For business, it can drive greater transparency and efficiency.” 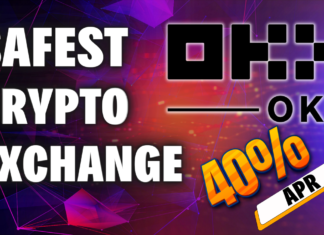 Stu L - December 26, 2022 0
It might surprise you to know that the Binance model of going from exchange, to exchange token, to blockchain, and to wallet. Is alive and...