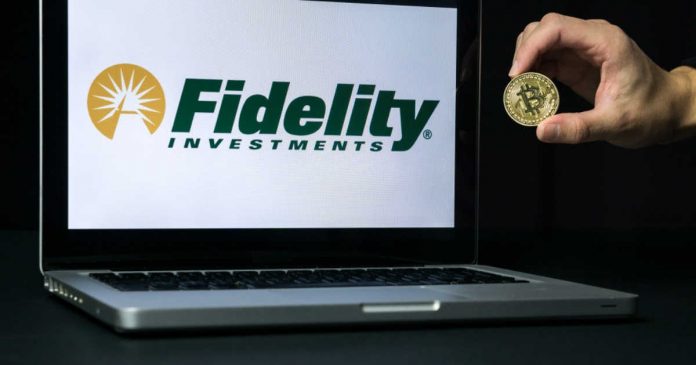 Fidelity, an American investment giant, has long exhibited interest in digital assets. Now it has emerged that the company is in the final phase of testing a platform which will enable the usage of cryptocurrencies.

The company was interested in crypto exchanges already in the summer. Today, however, it has stated that a great deal has been done since the initial announcement. Back then, Fidelity wrote a post elucidating its vision of the future of cryptocurrencies. Particularly, it stated that a new world is coming soon. The one where “all types of assets are issued natively on a blockchain or represented in a tokenized format.”

The company has stuck to its words. It has been continuously working on a digital assets platform which will meet the technical and security expectations. And satisfy the institutional investors’ requirements. The company noted:

“We are currently serving a select set of eligible clients as we continue to build our initial solutions. We’ve established a robust set of technical and operational standards at a level that institutions have come to expect from Fidelity.”

Fidelity underpins that its initial clients are a pivotal part of “our final testing and process refinement periods.” Eventually, the company will be able to provide these services to a broader market. The company admits that the process was tough but versatile co-operation with others proved to be successful. Particularly, the company “set new benchmarks for this aspect of cryptographic and blockchain-based finance.”

Fidelity brings up the problem of trust and clarity which is still marring the world of crypto. Many institutional players are hesitating to enter the market both because the American watchdogs have still not clarified their stance. And also because of ubiquitous hacks. Fidelity says:

“Our conversations with a variety of institutions have served to underscore their clear need for a trusted platform provider in order to engage with digital assets in a meaningful way.”

The company went on to say that they are “committed to exceeding the requirements and standards of existing solutions.” It added that this concerns both our custody platform and trading venue.” Specifically, by “providing a combination of security and a central point of market access, disrupting the obfuscated nature of trading digital assets today.”

The company ends on a note that it does realize that BTC is not the first form of digital cash. Nevertheless, its transformative potential is immense, according to it. 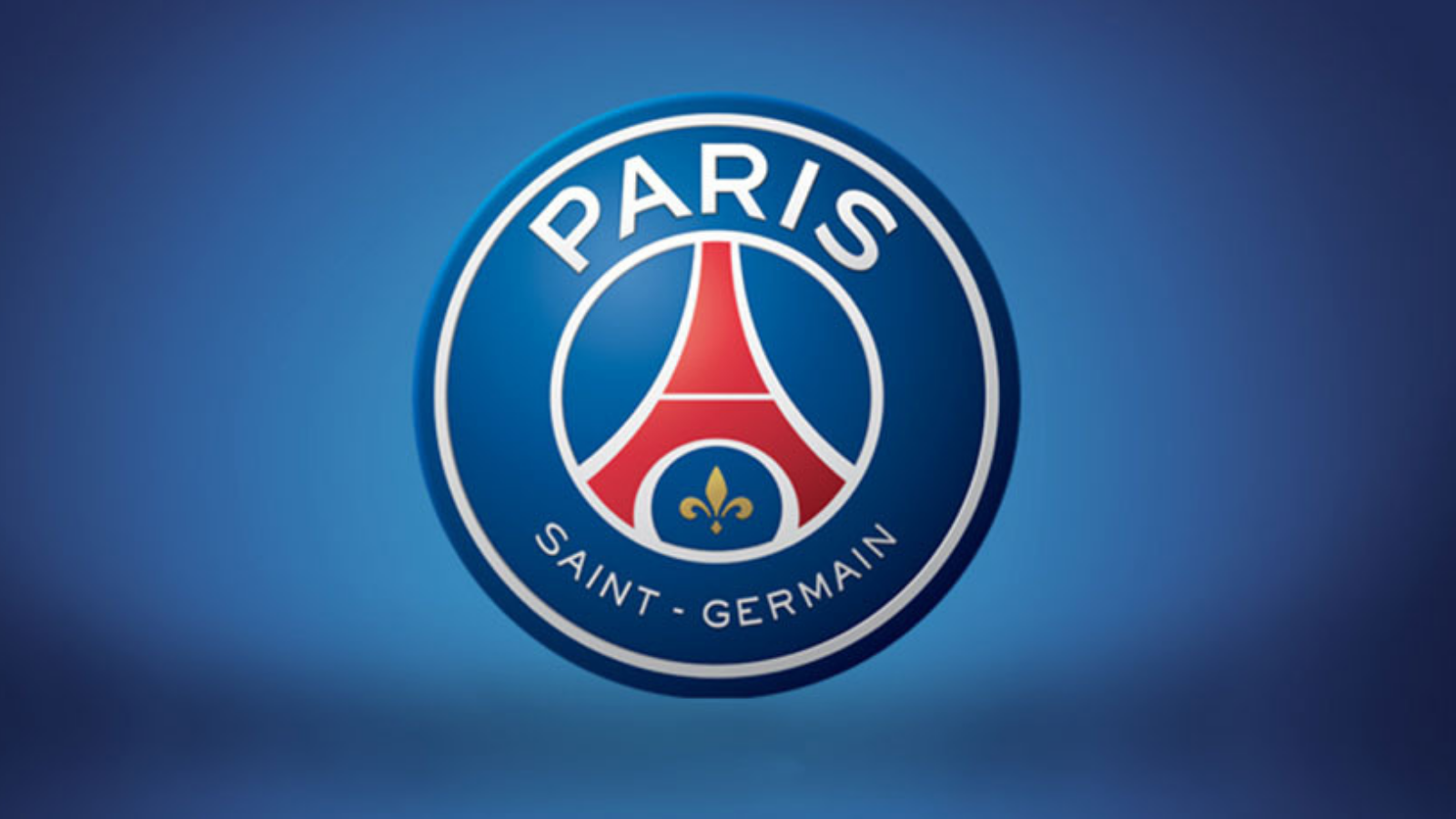 Luc Lammers - September 11, 2018 0
Paris Saint-Germain, one of the world’s wealthiest football clubs, is launching its own cryptocurrency. According to the news, the French soccer giant will launch a token...