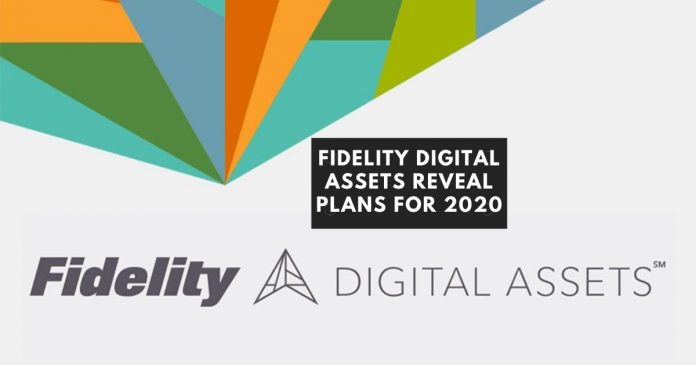 In a recent interview, Tom Jessop, the president of Fidelity Digital Assets spoke about Fidelity’s plans.

During it, the host asked him about the company’s attempt to provide custody for other digital currency like Ethereum.

Jessop answered that the firm carried out a lot of work on it. He also said that if client demand exists, then Fidelity Digital Assets could support Ethereum in 2020.

The digital asset launched earlier this year, Fidelity Digital Assets (FDAS) offers cryptocurrency custody. As well as trading tools for institutional investors and traders. However, the firm only supports Bitcoin which some analysts say keeps FDAS from challenging crypto-native firms like Coinbase and BitGo.

Also, Jessop said that the lack of a track-record serves as one of the biggest obstacles to institutional adoption of a given cryptocurrency. He noted that Bitcoin holds the longest track record. Thus, the cryptocurrency gets a stronger appetite from institutional investors to allocate capital to the crypto, as compared to cryptocurrencies like Ethereum. Hence, the reason Fidelity isn’t supporting it at the moment, he added.

Quoting Jessop: “How do I know that if I buy this thing, it’s gonna be around tomorrow?. Like what indication of durability or longevity exists based on the fact that the history of this asset is 10 years old?”

“I think many of these things solve themselves with time,” he added.

Custody should be a base requirement

In the interview, Jessop also spoke about how custody should be a base requirement on the hierarchy of needs. He referred to custody as a service that needs to be delivered to people to create a sense of safety and soundness. He believes other factors like trading builds on custody.

Quoting him: “We’re an organization that’s been around for decades. We’re also not necessarily thinking about the next 18 to 24 months, we’re thinking about three-plus years in terms of the evolution of the space, and what the potentials for financial services at large.” 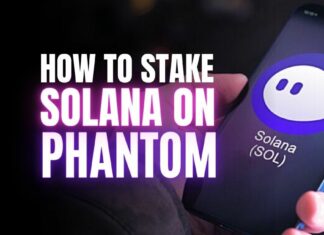 How to Stake Solana on Phantom

Lawrence Mike Woriji - September 28, 2022 0
Staking is one of the most popular crypto activities on Proof-of-Stake networks. So, staking is a less expensive way to secure a network as...

Ontology partners with MovieBloc in a Quest to Decentralize the Movie...