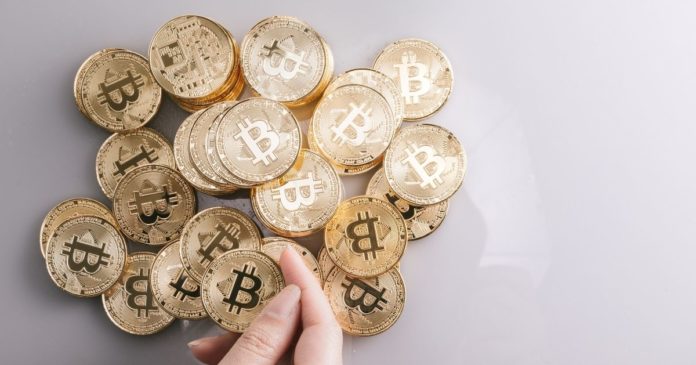 Fidelity Digital Assets have revealed plans to establish the use of Bitcoin as collateral for cash loans.

A report revealed that institutional customers of Fidelity Digital Assets would be allowed to pledge Bitcoin as collateral when they are involved in cash loans. This new service is also made possible as a result of Fidelity’s partnership with BlockFi, a blockchain startup.

Fidelity Aims at Bitcoin Investors With a New Service

The president of Fidelity Digital Assets, Tom Jessop, revealed that this new service is targeted at Bitcoin investors who wish to convert their digital assets into cash. Such Bitcoin investors aim to perform this conversion without the need to sell their cryptocurrency. Potential customers for this new service include crypto miners, hedge funds, and over-the-counter trading desks.

According to Fidelity, there is a rise in institutional investor interest in digital currencies. Earlier this year, the asset manager carried out a survey which revealed that 36% of respondents are crypto holders, according to their portfolio. In the survey, over six out of ten respondents declared their interest in digital assets like Bitcoin and other cryptocurrencies.

Bitcoin as Collateral on Cash Loans

2020 has been a good year for Bitcoin as it reached a new all-time high on December 1 of $19,832.27. The price of BTC has retreated since then, but the world’s foremost cryptocurrency has risen up by 164% this year. Other cryptocurrencies, such as Litecoin and Ethereum, have also recorded healthy gains this year.

“As the markets grow, we’d expect that this becomes a fairly important part of the ecosystem,” he added. He further said that he envisions that the loan will be longer-term instead of a typical repo trade. These types of loans involve a tri-party agreement.

“We want to develop a world-class brokerage capability for assets of all types,” Jessop said.

According to a Fidelity spokesperson, the offering will come as part of a “demand for increased capital efficiency” among its customers.

The spokesperson added, “Our full-service offering that includes custody and trading will continue to help institutions enable capital efficiency, while prioritizing asset safety and stillness.”

Jessop also revealed that the digital assets used as collateral will be held by the unit of asset manager Fidelity Investments. Also, this unit will not make the loans by itself. The loans will be issued by BlockFi, who will hand over cash worth 60% of the Bitcoin-backed loan. (Bitcoin worth a total of $1000 used as collateral will allow a person to get $600 in cash as a loan.) “However, the program has room for client-level customization and may be adjusted to meet the needs of large firms,” said BlockFi Chief Executive Officer Zac Prince.

Fidelity further revealed that it has no say in setting the terms of the loan. Its contribution is limited in accordance with the tri-party agreement in order for the Bitcoin to be kept safely.

Using Bitcoin as a collateral asset against cash loans shows that the use of crypto in the finance industry is on the rise. Crypto is now being used for major financial uses. This can be seen in the case where Bitcoin rewards are offered on Visa credit cards. Also, PayPal now makes digital assets available to over 26 million merchants and users on its platform.

Recently, Visa announced the addition of new features to its fintech Fast Track Program. The new features from Visa includes its Partner Toolkit and the introduction of a certification program. 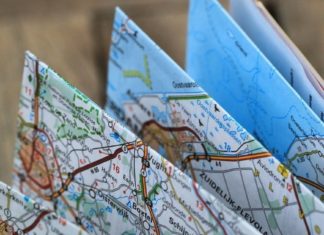 David Abel - October 27, 2020 0
NOIA recently released a roadmap update that covers the different activities carried out on the platform from October 8th through the 22nd. The NOIA roadmap...

Popular Crypto App to Limit Users in the United States