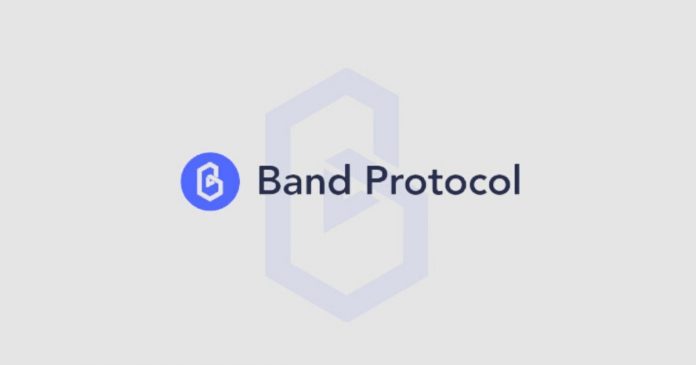 On 20 April, Figment Network hosted Band Protocol in an AMA session on their Staking Hub Community.

The session touched different areas of the organization, including its transition to cosmos, BandChain’s Validators, and Delegators, amongst other areas.

BandChain is coming to @cosmos. ⚛️

Check out our recap of the AMA we hosted with @SSrinawakoon and @nomorebear of @BandProtocol:https://t.co/5vG48iPzro

The platform is a decentralized data oracle that is compatible with cross-chain. Its aim is to empower the frictionless connection of smart contracts to APIs and off-chain data. As an open protocol, Band facilitates the governance of data utilized in decentralized Blockchain systems.

Band Protocol aims to utilize the existing internet data, presenting it as a scalable and safe decentralized oracle. This is opposed to the operations of many decentralized applications that rely on centralized data providers. Also, Band Protocol has backing from a large network of stakeholders which includes Binance and Sequoia Capital.

Blockchains mainly rely on deterministic state machines in their operations. This fact is, however, the root of the oracle problem. Currently, Blockchain transactions produce the next state. As a result, there is no room for real-world data to move into the blockchain ecosystem in a trustless way. Examples of real-world data include the current price of Bitcoin.

The platform, however, seeks to proffer a solution to this problem. This can be done by building a network of data providers. These data providers would have “skin in the game” by showing proof of stake consensus. Putting this in place will guarantee a higher level of confidence by developers and end-users concerning the data that enters the blockchain ecosystem.

BandChain is coming to Cosmos

Originally, Band Protocol was built on Ethereum, but currently, they are working on a new protocol called BandChain. This new protocol being built on Tendermint and Cosmos SDK. The reason for this decision is that Band Protocol sees Cosmos as a scaling solution and it will also give them more flexibility. According to the report, current ERC-20 BAND tokens will be moved to BandChain.

BandChain to launch with 100 validators

In their active set, BandChain is set to launch with 100 validators. Once you are in the top 100 according to the total amount staked, you will be on the active set. Validators will have to provide oracle data at first, but that will change in the long-run. Read the full report here. 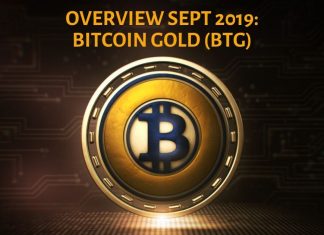 Tom Campbell - October 1, 2019 0
September has now come to an end. And we are taking a look at Bitcoin Gold. Is it slowly dying off--or preparing for a comeback? In...