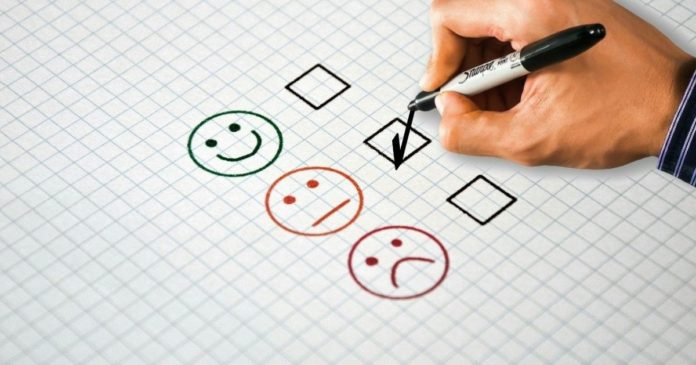 Firo recently announced a poll to decide the fate of the recovered funds from a bug accident last year.

The poll was published by Reuben, the project steward for Firo, who listed out several options to determine the fate of the recovered funds. Members of the Firo community are to vote according to how they want the recovered funds to be used.

To burn or not to burn? That is the question! Calling on our Firo community to weigh in on an important decision.https://t.co/dU43mhpgK2$FIRO $XZC

The options include destroying the funds, dedicating it to a community fund or a general development fund, or using the funds as an inventory to provide liquidity on exchanges. Overall, the fate of the recovered funds will be determined by the outcome of the poll.

About the Bitcoin Incident

On the 14th of August 2020, a Bitcoin CVE-2018-17144 incident happened to Firo. There was a bug from the CVE which enabled a rogue miner to create extra coins. Though most of the coins were mitigated, some were able to hit the exchanges before the Firo team succeeded in locking it.

When this happened, the team disclosed the information to the general public right away. At this time, the market had already absorbed the coins and even priced them in. The Firo team, however, has made a good head start on recovering a good amount of the coins sent to the exchanges. According to the poll, up to six figures in Firo have been recovered.

While disclosing the news, the Firo team stated their request for the burning up of the additional coins from the supply. The exchange that returned the funds expressed their indifference concerning the burning of the funds, despite the request from the Firo team. To ensure transparency and accountability, the team also choose to take a public poll to decide the fate of the recovered coins.

Judging from the replies of the community members on the poll, a majority of the members have voted for the burning of the recovered funds. Reuben expressed his satisfaction concerning the results of the poll.

In October 2020, Zcoin, a privacy-oriented digital currency, announced a rebranding of its name and ticker to Firo (pronounced as Fee-Roh) and XFR, respectively. According to reports, the name change became effective on the 30th of November. This was also when the mainnet binaries for Lelantus were be released. 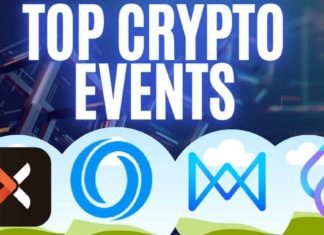 Racheal - April 10, 2022 0
Several exciting updates are taking place in the blockchain and crypto space in this new week. To keep our readers informed, we have compiled...