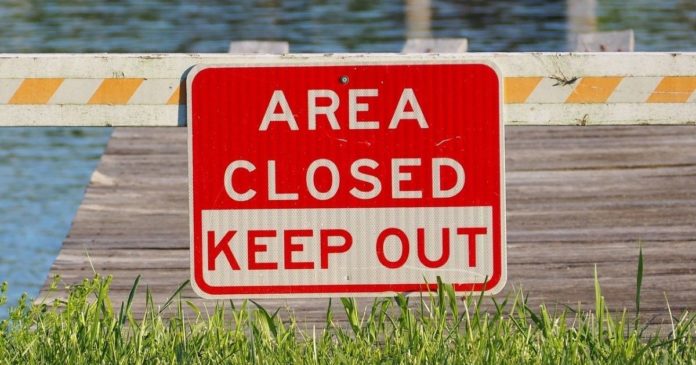 Security, privacy, and anonymity are some of the founding principles of the blockchain and cryptocurrency space. Privacy in the crypto space is, however, threatened due to stringent regulations put in place by several governmental agencies.

Thanks to RAP, users will now be able to publicly post their wallet addresses without having to worry about privacy. Furthermore, RAP will make it impossible for user privacy details, like how much has been received into the wallet, to be deciphered from the wallet address.

Receiver Address Privacy (RAP) will operate quite similarly to email addresses when shared publicly. With current wallet addresses, anyone can search out the address on a blockchain explorer and find out a number of important details about the wallet. Such details include how much that address has received over time and what other addresses it has transactions with. RAP, in simple terms, will make it impossible for other people to have access to private details when using your RAP address.

In the past, wallet users had to create and share freshly-generated addresses to attempt to maintain their privacy. However, creating a new wallet address can be a herculean, cumbersome, and mistake-prone task. In other to fix this, RAP is offering a special reusable deposit address. One that can easily and accurately formulate an estimated two billion deposit wallet address unique to individual users.

The recently launched Firo RAP is an extension of Justus Ranvier’s BIP47 Reusable Payment Codes. These codes operate by providing receivers with a one-time, on-chain notification transaction, therefore creating a secure payment channel between the sender and receiver. Once the secure channel is open, the sender can automatically derive new addresses without the receiver making any further input. To further ensure top-notch privacy, the sender sends the notification transaction in a private Lelantus transaction. Therefore, making the source of the transaction and other transaction details remain unknown.

Also, though the BIP reusable payment code was developed by Justus Ranvier, it was made popular by the Samourai Bitcoin wallet.

The recently launched RAP is available to users via the latest QT wallet v14.7.0. Plans are also currently in place to incorporate this feature into the Firo desktop Electron wallet.

In a press release shared with Altcoin Buzz, Firo spoke extensively about its recently launched RAP feature. The platform added that its RAP addresses do not have several of the drawbacks facing conventional stealth addresses. Drawbacks like the need to scan the entire blockchain, amongst others. Firo also revealed that the launch would not have been possible without the immense input made by developer Andrey Bezrukov and the Arcadia Group. 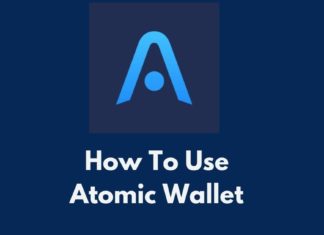 Ruma - September 11, 2020 0
The Atomic Wallet is a decentralized multi-currency, non-custodial wallet. It supports more than 500 tokens, including all the top blockchains. It is the first...