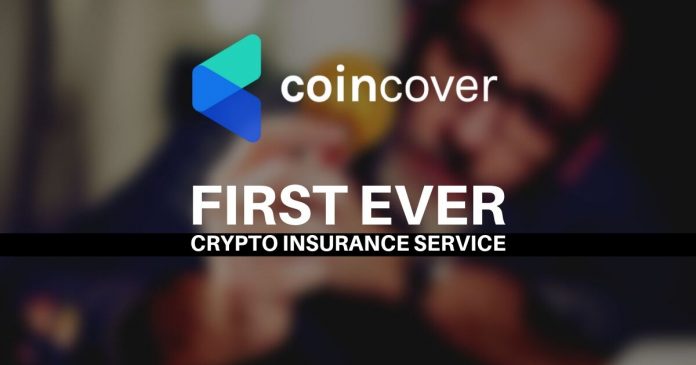 Coincover, the Cardiff-based crypto-insurance company, has announced the launch of its digital assets insurance policy.

A report by Wales247 reads: “Cardiff-based Coincover is the first and only service to guarantee that people with digital currencies such as Bitcoin and Ethereum will not have their investments lost or stolen.”

Making online as safe as offline

The majority of crypto traders are well aware of the crypto-verse’s dangers. Especially since it is highly susceptible to hackers and scammers. This is where Coincover got you covered. The service is focusing on safeguarding hot wallets and making them even better than the cold ones. After all, the latter, albeit being safer in general, are still not fully reliable. For instance, it’s possible to lose your key and hence say goodbye to your funds.

Thus, the company has designed and built an amazing and safer method of storing digital currencies. Specifically, it will:

More about the company

In 2018, David Janczewski co-founded Coincover. The company’s design is all about making digital currencies safe and accessible. It is currently located in Cardiff (Wales, the United Kingdom).

In light of the recent launch, Janczewski stated that the crypto industry still comes across as risky and volatile, irrespective of the fact that it is rapidly expanding. He added that since its inception, the crypto industry has been plagued with scams, thefts, scandals and the black market. He, however, pledges a change and wants to turn it into “a thing of the past”. His statement reads: “…we’ve all heard reports about people who have had their cryptocurrency wallets hacked or lost their investments due to hardware mishaps but with Coincover, we aim to make this a thing of the past.”

It is important to note that crypto-insurance is becoming an important issue, especially for custodial services. This month Bakkt disclosed that its deposits are protected by a $125 million policy. 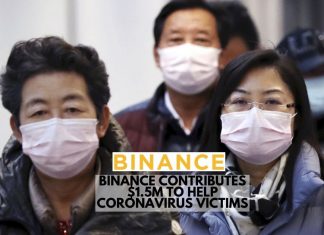