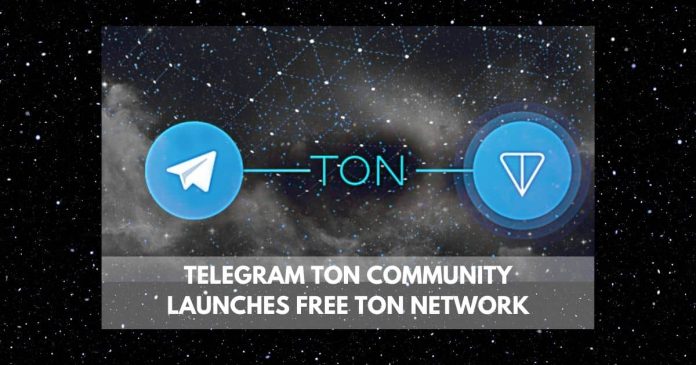 The Telegram network will have no say in the running and workings of the Free TON project. According to reports, the hard forked Free TON Network will be supervised by the TON community comprising “an independent group of software developers, validators and users” It is important to note, however, that the new blockchain will be based on TON.

US SEC and Telegram

Following its initial coin differing (ICO) in 2018 where it raised a whopping $1.7 billion, the TON community has tried to launch its network. However, due to a long-standing legal battle with the United States Securities and Exchange Commission (SEC), the TON network is yet to go live.

According to a YouTube video streamed on May 7, TON has come out with its free TON blockchain network aiming to bypass these regulatory hurdles. The video streaming also revealed dispensing of free “TON” tokens known as “Ton crystals” to community members and users.

The independent launch of the free TON network and its tokens establishes the blockchain as a “provably decentralized blockchain”. As previously mentioned, community members will work as validators on the network, functioning under the Declaration of Decentralization (DOD). Members can view the DOD document here.

Speaking on the launch, CEO of Telegram, Pavel Durov further confirmed their lack of involvement in the project. Durov also stated the decision to move forward with the TON launch to April 2021. About Free TON, he expressed his hope that it would “promote the values of the free market, personal data protection, decentralized governance, censorship resistance, and cooperation around the world.”

For now, anyone interested in joining the Free TON community can do so by signing the DOD. Notably, this membership is currently not open to US citizens and organizations. Free TON, however, promises that plans are in place to ensure US citizens can join its network soon. It reiterated its commitment to remove all barriers as it moved towards true decentralization.

Free TON network has several validators and uses code protected by TON Labs. Some of the validators include EverStake, P2P, Berlin, Certus, Kuna, CEX, and HitBTC. Mitya Goroshevsky pointed out that “the network must not be censored, it must go to the world”. Goroshevsky is one of the network’s validators and TON Labs CTO.

Previously Telegram had published a press release depicting in-depth and clarifying details of its TON network. 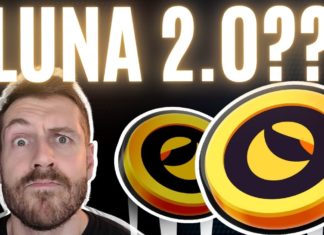