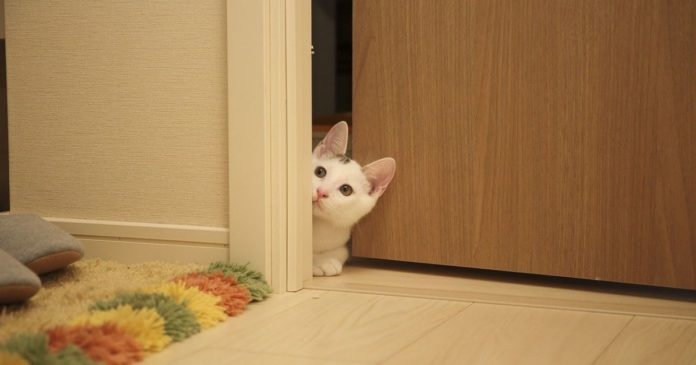 Blockchain-agnostic platform Frontier has announced plans to reveal details on how the launch of its chain will be accomplished.

Work on the much-anticipated Frontier Chain has already started, but more details will be released on March 31, 2021. The platform has disclosed that it would be publishing its proposed roadmap on that day.

The roadmap is expected to consist of the steps and processes required for the successful launch of Frontier Chain. That is the planning, economic modeling, and several other developments expected to ensure the smooth launch of the chain. According to a tweet by Frontier, this upgrade is the “most ambitious $FRONT goal to date”.

🌕 We are proud to announce that Frontier Chain, the most ambitious $FRONT goal to date, has officially entered into development, launch planning, and economic modeling.

On March 31st we will unveil how we plan to accomplish native staking, governance, and much more. pic.twitter.com/8OKwqCkwIb

Frontier, on March 31, 2021, will disclose important details on how it hopes to facilitate its chain’s launch. This will include details on its proposed native token staking, governance, etc. This is definitely a welcome improvement for the entire Frontier ecosystem. The DeFi-aggregation platform added that it was enthralled by the proposed launch and is eagerly looking forward to what lies ahead.

Apart from revealing how it hopes to carry out its Frontier Chain launch, Frontier will also announce important stakeholders on its platform. These stakeholders are quite important to the successful launch of the Frontier Chain. They will work hand-in-hand with Frontier to help facilitate the chain’s launch amongst its several other goals.

To celebrate its proposed chain’s launch, Frontier is launching a giveaway. 20 people will have the opportunity to receive 2,000 worth of the Frontier native token, FRONT. Interested persons only need to retweet, like, and tag a friend to the announcement. They then need to share their Frontier QR code. 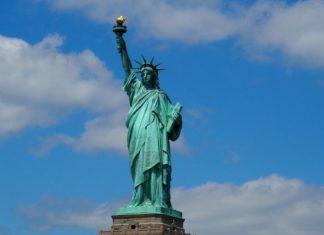 David Abel - March 4, 2021 1
Chiliz, a European-focused blockchain sports platform, has plans to invest $50 million in its expansion to the United States. Chiliz (CHZ) is known for issuing...

How To Use The Terra Bridge