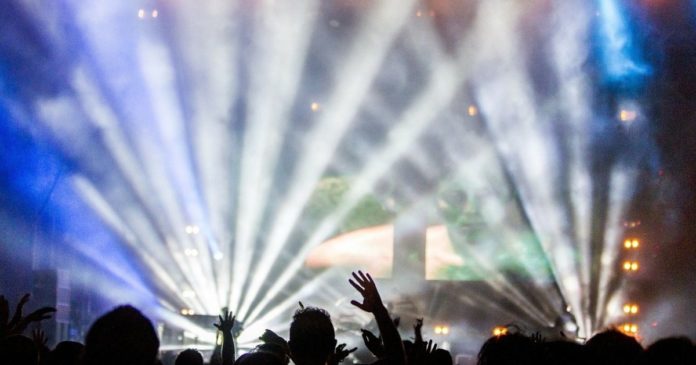 Another amazing blockchain technology use case in the decentralized technology space as Fuse facilitates mobile-based payments.

Fuse Network recently enabled the first-ever blockchain mobile-based payments for a festival. The three-day festival took place from November 27 – November 29, 2020, in Khao Yai, Thailand. According to an official blog post, over 15,000 payments were processed with over $1 million amassed. All this was carried out with zero hardware cost. The festival, apart from a wide range of music, also featured several food markets from prominent companies in Thailand.

Mystic Valley Festival, a three-day music event, has been an annual event since 2017. Each year, processing payments always proved to be a herculean task. Organizers of the event have been on the lookout for a secure and reliable way to improve their payment process.

Purchases of food, drinks, activities, etc. during the festival has previously been performed using physical tokens. This was generally a time-consuming and inefficient process resulting in long queues and, subsequently, generally a poor experience for festival-goers.

The onslaught of the coronavirus pandemic further emphasized the need for a better payment solution. One that is fast, digital, contactless, and efficient. This payment method would help the event comply with existing COVID-19 health requirements.

Blockchain platform Fuse Network was subsequently tasked with creating a payment solution that is reliable, contactless, and efficient within a short time. To meet up with the time frame for the festival, Fuse elicited the support of cryptocurrency exchange platform Bitazza. The entire mobile payment solution was designed and also launched under three weeks.

Earlier in November, we collaborated with @bitazzaofficial to deploy a fully mobile payment solution for Mystic Valley Festival event in #Thailand, and it turned to be a great success! 🍾

Learn more in our event recap below! https://t.co/nIrM7DImlm

About the Payment Solution

Designing and employing the payment solution involved several other processes including:

Fuse Network actively publicized the mobile payment app on social media prior to its launch. This was in a bid to ensure awareness of the app and users’ download of the app before the festival date. To fund the wallet account, Thai Bhat was exchanged for MYST tokens at a 1:1 ratio. It is also important to note that the app was specially designed for the Mystic Valley Festival-based payments alone. Both merchants and festival-goers could simply login to their wallet account to facilitate payments using their mobile phone.

As previously stated, the festival lasted for three days and an estimated 1,648 wallets were created during this period. Fuse Network also boasts of extraordinary low fees. For example, the transaction fees for this event was $0.70. The blockchain play is currently carrying out a network vote directed at increasing its network fees by 100%.

Blockchain and the Global Payment Space

Decentralized technology has been promoted as the future of fast, secure, and reliable global payments. Mystic Valley Festival mobile payments further validate this belief. Fuse Network’s open-source and permissionless blockchain further made it easy to build a mobile-based payment solution at such short notice. Building the same feature via conventional means would require more time and cost much more. 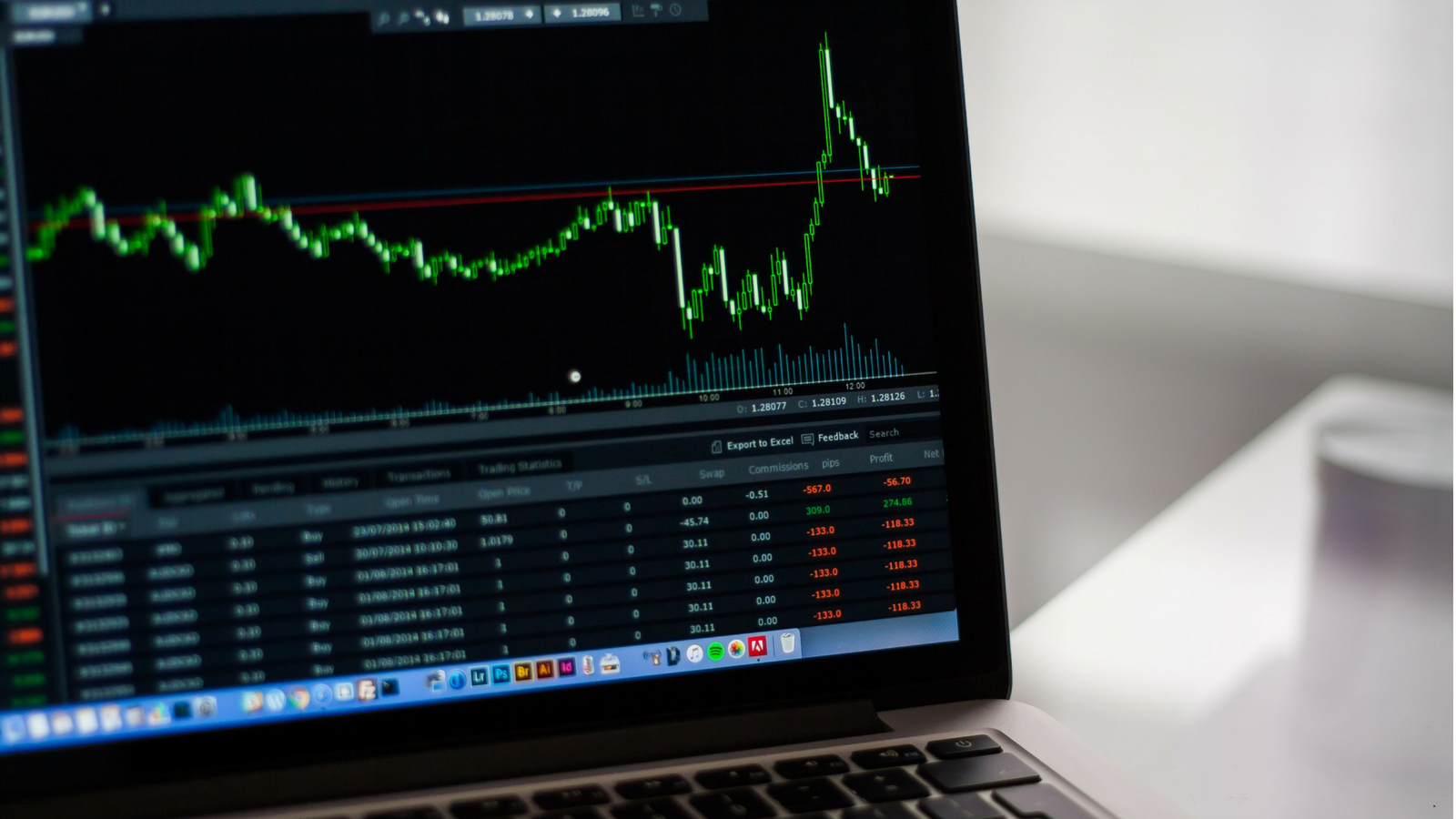 Luc Lammers - June 15, 2018 0
On June 14, Bloomberg reported that according to Tom Lee, Head of Research at Fundstrat Global Advisors, the decline in Bitcoin (BTC) price is the...