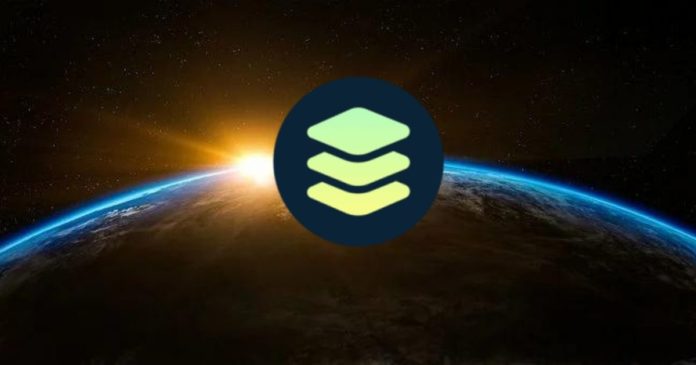 Fuse Network has launched the second version of its app in May 2021, and since then, there have been many users registered from all over the world.

The Fuse Network mobile app, Fuse Cash, is a blockchain-native wallet that allows anyone to create an account only with their phone number. On this wallet, users can load money into their digital wallet via credit card or bank transfer.

Firstly, the money deposited is converted into FuseDollar (FUSD), the first Fuse-native stablecoin. It is 100% collateralized by fiat-backed stablecoins like USDC. Also, it can be obtained by users in more than 170 countries. 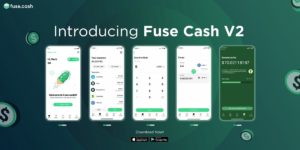 Also, users can send money to anyone, anywhere in the world, at any time with no fees. Additionally, users can trade their FuseDollars for other digital assets via the distinct in-app swapping function.

On the other hand, the app is not only very easy to use, but users will also be eligible to earn 5% APR simply by holding FuseDollar in their Fuse Cash wallet.

The second version (V2) of Fuse Cash has been launched, and is available on Android and iOS. Therefore, these are the new and intuitive features of the Fuse Cash V2: 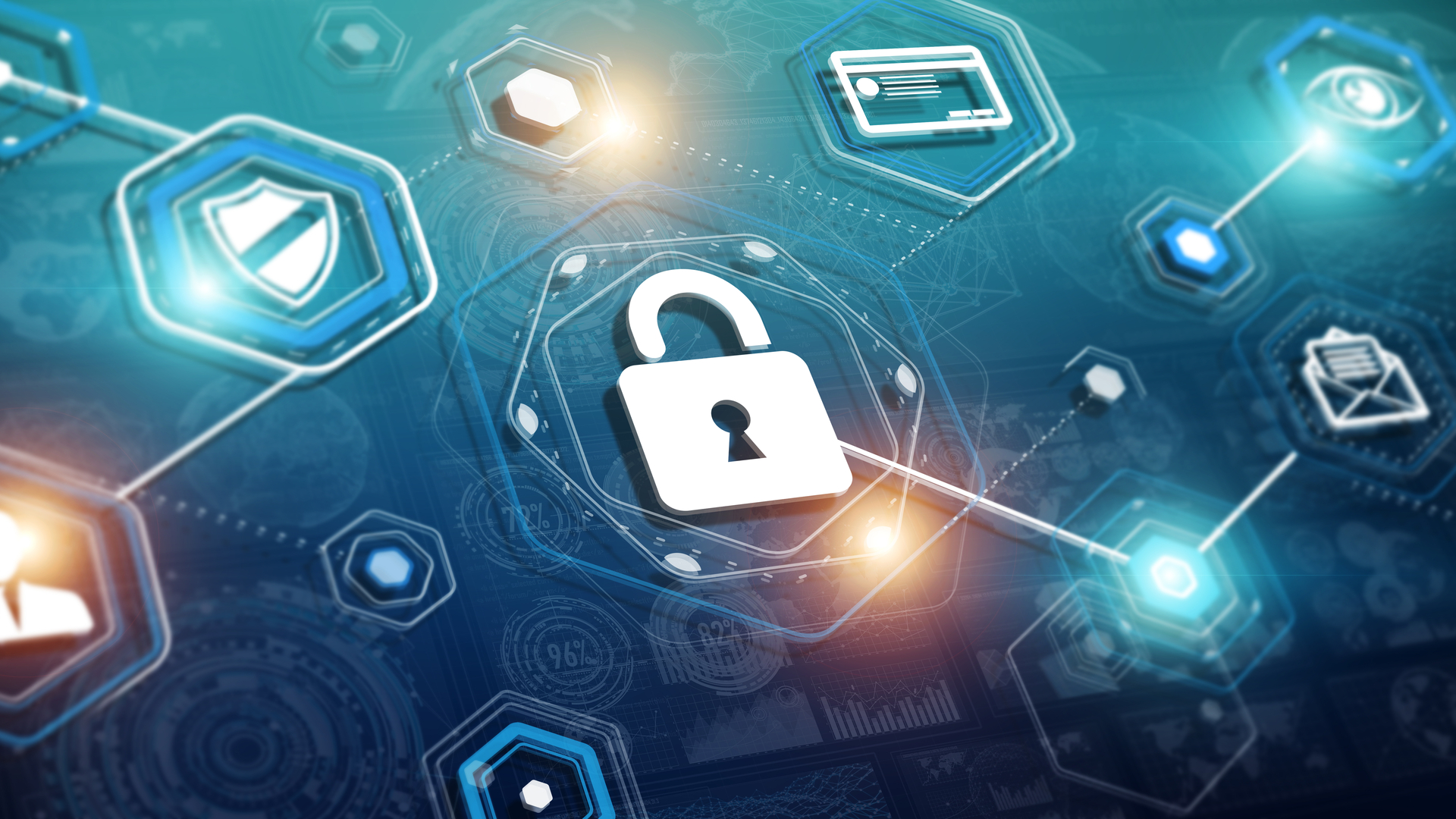 Lesia Dubenko - August 3, 2018 0
Last week Altcoinbuzz asked whether someone loves hacking crypto wallets for $100 000. The article concerned Bitfi and its CEO John McAfee, who has...

Libra is Yet to Provide Details to Swiss Authorities