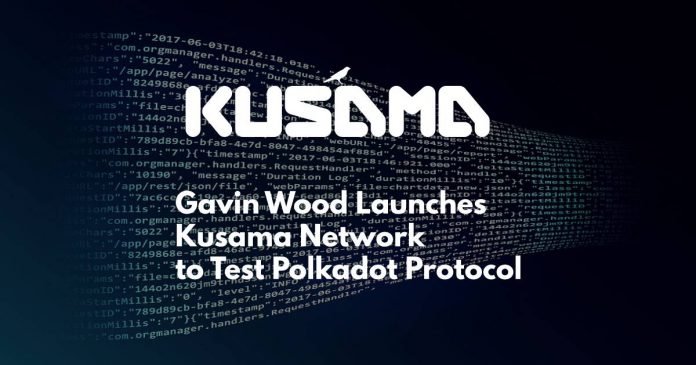 Gavin Wood is the Co-Founder of Parity Technologies, Ethereum, and president of Web3 Foundation. He launched Kusama Network last week in order to test the Polkadot protocol.

Kusama is an unaudited and unrefined early version of Polkadot in which devs will be able to deploy para-chains, or try out Polkadot’s governance, staking, nomination and validation functionality in a real environment.

According to a blog post by Galvin, it will take from one to a few weeks until the developers can begin tapping the network’s functionality.

“Functionality that will be enabled is limited to usage of the Staking, Sessions and Claims modules; specifically, bonding, nominating and issuing an intention to become a validator, setting up one’s session keys and claiming KSMs will be supported.” – Gavin says

Kusama network will act as the proving ground for some of the high-end tech that is planned for the Polkadot network.

Ingo Ruebe, lead of the KILT Protocol project is planning to run adApps on Kusama in the upcoming weeks. He says:

“We want to be part of this ecosystem but we have the feeling that not everything from a conceptual point of view has been thought through to the end so there are still questions.”

Ruebe expects that running KILT’s virtual structures on Kusama will answer many questions, including the auctioning structure of Polkadot’s parachains.

For those that don’t know, parachains are individual blockchains that rely on the central blockchain.

“We’re completely uncertain about the price of a parachain and it’s not possible to make a business decision of being a parachain [or a parathread] if we don’t know.” 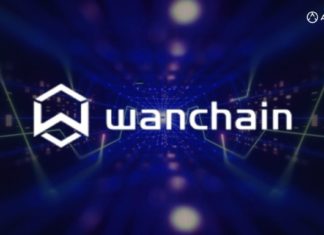 Wanchain Building the Bridges to Everywhere

Stu L - May 5, 2022 0
‘The Bridge to Nowhere’ is a phrase used to describe Government waste and funding for projects with no purpose. And unlike those, blockchain bridge...

What is The Role of DeFi?