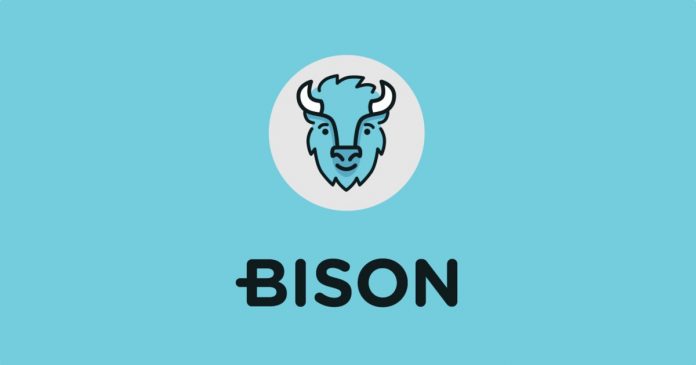 After the first official announced of the Bison app by Germany’s second largest stock exchange in May 2018, it had been rather quiet around the trading app. After the New York Stock Exchange introduced Bakkt, many retail investors weren’t paying a lot of attention to the project anymore.

But, today, the German stock exchange, Boerse Stuttgart Group, finally launched Bison, a cryptocurrency trading app for retail investors. The stock exchange shared the news of the launch in a tweet:

According to the Bison app website, currently, the app only supports the trading of Bitcoin (BTC), Ethereum (ETH), Litecoin (LTC) and Ripple (XRP). Another subsidiary of the stock exchange, Blocknox, will act as custodian for users’ funds, using an escrow system, according to a press release published on Finextra today.

During the upcoming period, Bison will only be available only in Germany and its services can only be used from 6.00 AM to 12.00 AM CET. That said, the stock exchange announced that it plans to eventually extend trading to 24 hours a day. Access for residents of other European countries will be added by late 2019, while support for more cryptocurrencies is also planned in the future, according to the official press release. 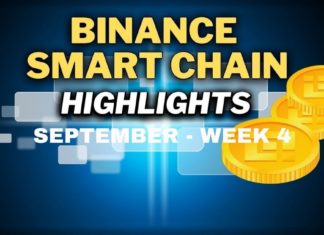 David Abel - September 29, 2021 0
There have been some exciting developments in the Binance Smart Chain ecosystem lately. To keep followers informed, Altcoin Buzz takes a look back at the...

Tether Issues $5billion Worth of USDT by Mistake

Chinese Police Confiscate Crypto Worth $4.2B From PlusToken Ponzi Scheme