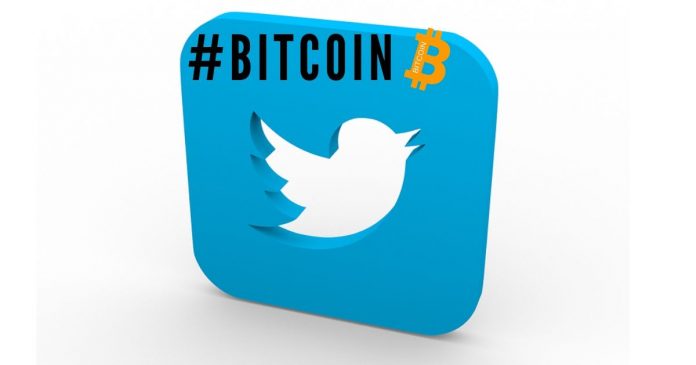 The Bitcoin (BTC) emoji is the latest addition to Twitter, and the crypto community is extremely excited.

Jack Dorsey, CEO of Twitter, announced the introduction of the Bitcoin emoji on 2nd Feb in his signature style.

However, it seems that Peter Schiff, who hates BTC, had stolen part of Dorsey’s thunder on 29th January. In one of his anti-bitcoin tweets, Peter Schiff typed “#bitcoin” and Twitter translated it to bitcoin emoji. No one seems to have taken notice of the addition at that time. 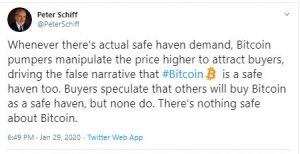 Twitter charges brands a whopping sum of $1 million or more to add custom branded Twitter emojis. Surprisingly, the social media giant did it for BTC at no cost.

Yet, it was not Dorsey who came up with the idea of the BTC emoji. In fact, it was Anthony Pompliano’s suggestion. The co-founder of Morgan Creek Digital made the suggestion back in October 2019.

Retweet if you think @jack and team should make it happen!

Effectively, it seems that Twitter took seriously the uproar it created.

Going forward, whenever you type #bitcoin and #btc on Twitter, a cool emoji will pop up.

Will Jack Dorsey take bitcoin to the moon in 2020?

In the 2nd Feb tweet where Dorsey announced the BTC emoji, he suggested the same to Unicode. Furthermore, the community is supporting the suggestion. We see lots of petitions floating around on twitter feed asking Unicode to add a BTC emoji too.

On a different note, recently, an article was released. In it, it was suggested that Dorsey could play an important role in boosting BTC price. And this not the first time the press elaborated on the role of Dorsey in the crypto space.

To remind, January 2020 kept Dorsey tied up with a lot of crypto stuff. In early January Dorsey supported a crypto start-up in Africa that hit close to $1 Mn transactions. Additionally, his financial services company Square won a patent for fiat to crypto payments network.

That said, there is no doubt that Dorsey is working hard on boosting bitcoin adoption.

Earlier we covered his involvement with CoinList and his vision to create a decentralized social media platform. 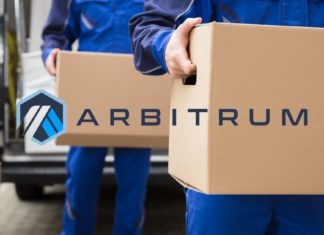 Top Movers on the Arbitrum Ecosystem

Racheal - January 16, 2022 0
The Arbitrum ecosystem, over the past couple of days, has been making huge waves in the crypto market space. The Layer 2 solutions platform...