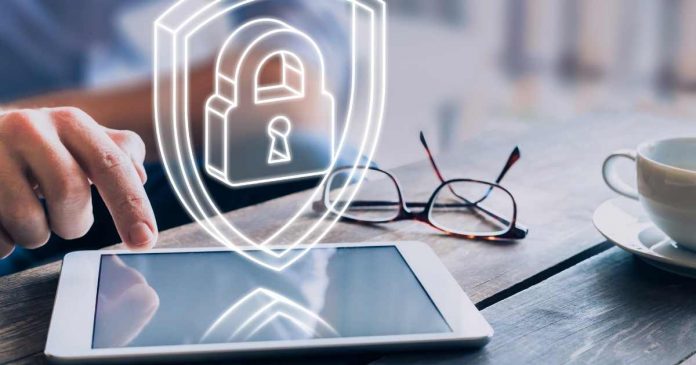 The Israeli company GK8, specializing in the field of digital security, has offered to pay $ 250,000 to anyone who can break its cold wallet.

According to reports, the wallet will contain bitcoins worth about $125,000. The launch of the contest will take place on February, 3. And all participants will have only 24 hours to get access to the assets. The rest of the reward will be paid to the first person who manages to break the wallet. So it means, at the current rate, the hacker will receive about 28 bitcoins.

To partake, everybody needs to go through the registration procedure on the site.

The company is sure its wallet is absolutely impossible to crack, as asset management takes place without the need for a network connection.

“We dare the hackers of the world to take a stab at cracking it, but they won’t be able to,” said GK8 co-founder and CEO Lior Lamesh, who previously worked as a cybersecurity specialist in the office of the Israeli Prime Minister.

The company released its wallet in September, 2019. It has a direct connection with the blockchain and only allows sending transactions. Though it cannot receive any data. Thus, it’s possible to prevent hacks, attacks, and accidental losses.

“The GK8 cold wallet allows you to minimize the possibility of an attack and prevent the loss of funds. The wallet does not accept data directly from the blockchain,” says its creator.

The founders of GK8, Lior Lamesh and Shahar Shamai, have long been working in the field of information security. And the idea of creating a cold wallet appeared when they discovered vulnerabilities in other solutions.

This GK8 project got $I4 million from several Israeli investment funds, including the State Agency for Innovations.

Previously, Altcoin Buzz wrote about Elon Musk and what he thinks about Bitcoin. 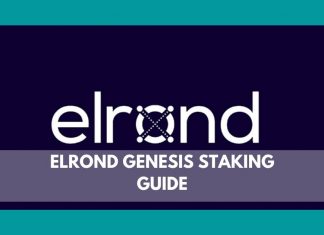 Racheal - May 15, 2020 0
Popular proof-of-stake blockchain platform, Elrond, has released details on how to effectively carry out staking on its platform. Furthermore, it provides users detailed answers...

How To Use The RenBridge

Is Coinbase Applying for a Banking License?