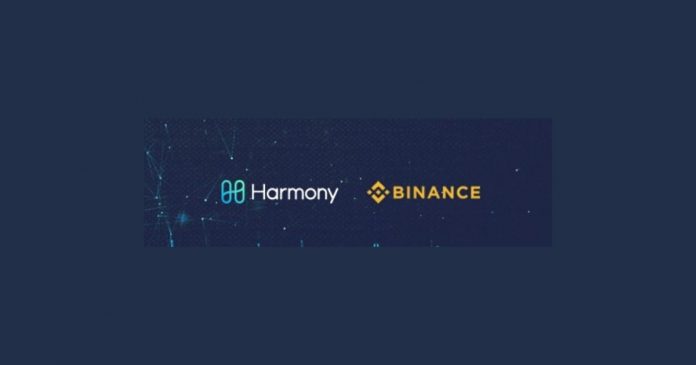 Harmony Network recently released its update report for May 2020. The report covered key community updates including open staking, their one-year anniversary, and the launch of BUSD.

Harmony Network celebrated one year of its IEO completion on the Binance Launchpad. In commemoration of this, the network has decided to move onto another great milestone, the open staking launch.

With this launch, Harmony has become the first public blockchain to achieve success while staking on a sharded network. Currently, there is staking of 3.4 billion of its native cryptocurrency, ONE.

With the open staking up and running, the Network is now focusing on cross-border finance and auditable privacy. To work towards the utilities and the first batch of DApps (decentralized applications) in the ecosystem, the network currently boasts of $7 million in grant funding.

To commemorate the one-year anniversary, they have also announced another amazing partnership with Binance. BUSD is now available on Harmony.

Harmony is ideal for financial uses due to its fast settlement time, high throughput, and low cost.

Harmony is set to find a rhythm and settle their staking mechanics. The Open Staking laughing is actually a starting point for this long period of refinement. The undelegation delay will become a clear major pain-point once the collection of data staking and feedback begins.

In terms of engineering, there would be planning for the increment of open slots, greater P2P security, and the path that will lead to the significant reduction of block times.

The Harmony business team has been busy as well with the coordination of the node operators for the foundation and major staking players. Such key players include Hashkey and Binance. Together with these key players, the business team will plan on putting much-staking weight to the network, in a well-distributed manner.

Harmony has also expanded its operations in India through a partnership with Telangana Blockchain District. They are also working on a new INR trading pair on CoinDCX. Read the full report here.

Previously, Harmony announced that it is partnering with Chainlink to leverage its reliable and secure Oracle services. Earlier, the pre-staking epoch went live on its mainnet. 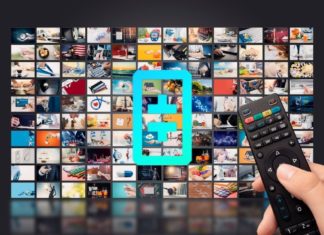 How is Theta Network Integrating NFTs with Video Streaming?

Lawrence Mike Woriji - February 3, 2022 0
Theta is one of the blockchains with astonishing growth. Its TVL increased by 87% in the past week. Although Theta's network has seen recent...