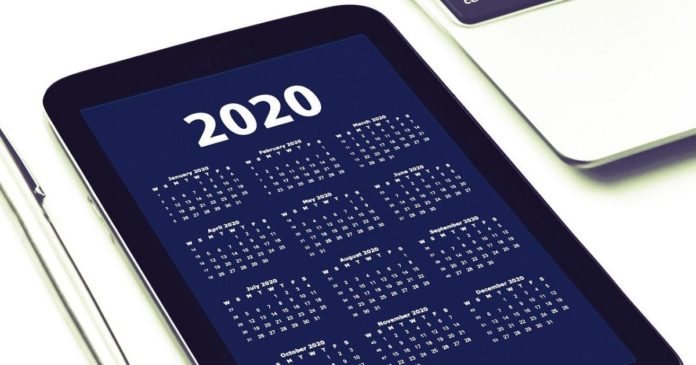 In the year 2020, the focus of the Harmony Protocol team was to build a solid foundation for their ecosystem and network.

We look back on 2020 milestones on our network, engagement with broader blockchain ecosystems, and support for developers & partners.

We are excited to pursue the explosive growth this year to help drive the global fintech revolution.https://t.co/vqWOLGa3lE pic.twitter.com/pebmyJ8okk

The past year was productive for the team due to the support and engagement of their developers, validators, collaborators, stakers, and grantees. The report also looks at the 2020 progress and milestones on the Harmony ecosystem, the expansion of the network, and successful partnerships.

The beginning of 2020 ushered in the launch of their native token, ONE. The launch was also associated with major wallet and exchange partnerships, and preparations for open staking began at that point. Following the launch was the extensive testing engagement on the Pangaea testnet with their Stake Heist.

The testnet brought over 1,000 engagements from individual stakers, and this was a milestone for the team. In May, Harmony became the first public blockchain to carry out a successful staking launch on a sharded network. Also, the Harmony team launched their Horizon bridge to Ethereum. This will enable users to easily bridge their Ethereum assets to Harmony.

Since Harmony launched Horizon, the team has been working to upgrade it to a higher version. This upgrade will help to optimize Horizon as a trustless bridge that is gas-efficient. The Horizon team also further launched Swoop as a demonstration of the Ethereum bridge. Swoop is a cross-chain DEX that is modeled and designed after Uniswap.

In the year 2020, the Harmony team continued their work with leading blockchain partners such as Chainlink and Band Protocol oracles. The team also finished their integration with Coinbase Rosetta, which is an open-source framework that simplifies interactions on the blockchain.

For login and authentication for dApps on Harmony, the Harmony team partnered with Magic (Formatic). The team went further to specifically collaborate with Mahdi Zamani, a top researcher. The partnership enabled Mahdi Zamani to publish a technical whitepaper that highlights Harmony’s contributions to super-light clients.

Harmony also partnered with Gitcoin as well as their 47,000 developers. The aim of the partnership was to collaborate towards growing the future of Web3, and as a result, they started six themed hackathons.

In the past year, Harmony built up their developer community and reached up to a 100k+ strong ecosystem. In their DevPost hackathon, the Harmony team hosted 150 developers. The aim of the hackathon was to build DeFi projects for lending and swapping on cross-chain.

Hack the Horizon, the very first hackathon by Harmony, started with over 350 developers who were working on infrastructure for cross-chain. Other projects being worked on include fiat applications as well as NFT and DeFi showcases.

Harmony also expanded its global ecosystem by onboarding many new community members. Through this onboarding, fiat holders were able to join through CoinDCX, and ONE was also launched on Binance. The Harmony team also commenced their $7 million grant program with 13 grantees at first.

By 2021, Harmony can boast of over 2,350 delegators and 150 validators. The Harmony Protocol is upgraded weekly by 45 Harmony contributors on Github. Even their community has grown past 100,000 in membership.

Plans for the Future

In the coming weeks, the Harmony team promised to share updates on their 2021 project roadmap concerning cross-chain finance. Harmony looks forward to building utility and, at the same time, serving as a hub that will connect major blockchains together. For this reason, Harmony is positioning itself for pursuing its goal and accomplishing its planned growth. In 2021, the team is looking forward to building new applications that will revolutionize the global fintech space.

Developers are welcomed to build on Harmony, which is rapidly growing as a blockchain for decentralized applications. Harmony mainnet is a big supporter of state sharding with instant finality. The staking mechanism for Harmony will support slashing and delegation while minimizing centralization. Harmony is also in the process of developing a BTC bridge and hopes to become a hub for major blockchains. 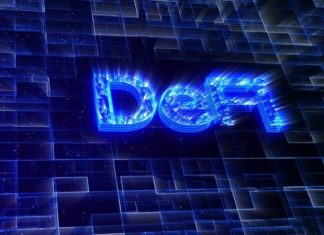