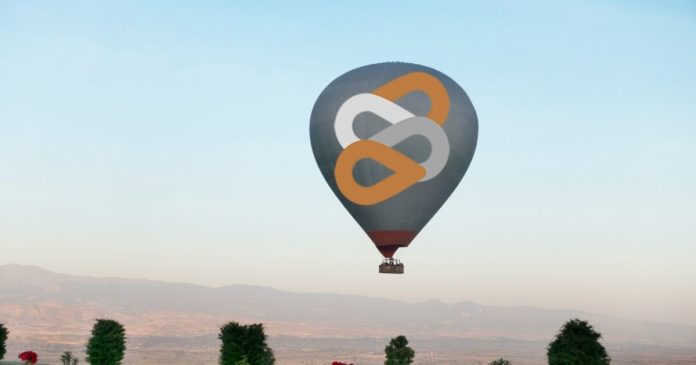 “Hector DEX will also serve as a backbone for Hector’s cross-chain development. As a direct result, our users will be able to work with our offerings from any chain as if they were natively on Fantom.”

Furthermore, the DEX has been launched in partnership with the Rubic exchange. This has been done to allow users to swap between tokens on multiple networks with a single click.

Becoming truly chain-agnostic is a crucial step for the future of Hector Finance, the team stated.

The long-awaited Hector DEX is now available! This is the first big step towards our aim of general cross chain expansion and will lay the foundation for all our cross chain efforts to come.

DEX is in its early stages, all feedback is welcome! pic.twitter.com/NUz6SJgu8C

The DEX launch follows the successful deployment of Hector’s lending and borrowing protocol and stablecoin farm. Additionally, the new exchange offers fee savings as it analyzes a range of DEXs and bridges to make the most cost-efficient swaps possible.

In addition to the DEX, Hector is also launching its first NFT collection called Mythos soon.

The collection pays tribute to the Olympic gods and consists of 16 artworks based on Greek mythology. It will have a total of 10,000 animated NFTs, and each piece will have five different rarity levels. Additionally, the allocation of earnings from the minting will be split into three sections. 20% of the earnings from the mint will go to the treasury. 40% will go towards development costs for Hector’s upcoming GameFi projects. Finally, 40% will go into the Fantom Lottery.

Bet that all Hectorians are waiting for 10,000 animated NFTs from the Mythos collection to be released by @HectorDAO_HEC 😉

Hector Finance, formerly known as Hector DAO, is a Fantom Opera chain-based DeFi utility ecosystem. In January, it launched Hector Bank, a decentralized lending and borrowing platform. Users can lend out their tokens and borrow other tokens against them.

Furthermore, Hector represents the second most held token on the Fantom network, according to an AMA last month with platform co-founder Prometheus.

Hector’s native token, HEC, has seen a big price boost from the DEX launch news. As a result, HEC was trading up 10.5% on the day at $13.66, according to CoinGecko at the time of writing. 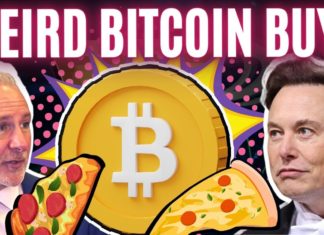 How to Use the Crypto.com Wallet