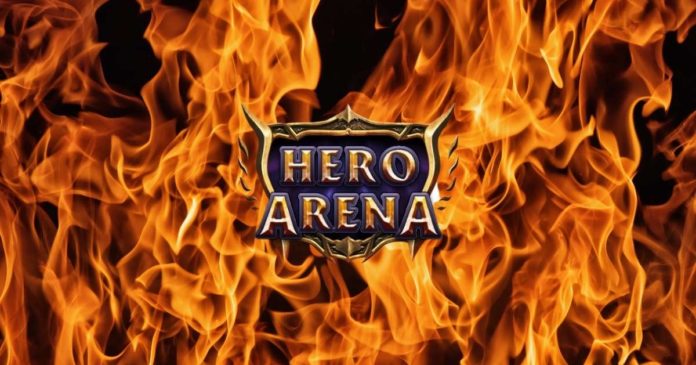 The blockchain gaming space is about to receive another amazing project as Hero Arena announces dates for its private sale and IDO.

Hero Arena is a blockchain RPG game that allows anyone to play and earn tokens via gameplay and ecosystem engagement. The game, which is inspired by DOTA architecture, disclosed its upcoming remarkable rollout over the next couple of days.

Anyone who wants to participate in the IGO simply has to purchase $FUNDs and complete the KYC registration.

Furthermore, the web game version (gameplay and NFT) is expected to release soon as well as being listed on Pancakeswap.

🎉🎉#HeroArena are thrilled to announce our strategic partner @gate_io – one of the top 10 global cryptocurrency exchanges.
Not only invest but also support us to do IEO on 19-20th October and then listing.
📍More details about the #partnership and #IEO: https://t.co/htxKCFCCKi

According to the announcement, Gate.io will provide the blockchain game with access to a wider audience as well as funds. Additionally, the partnership will help the Hero Arena token ($HERA) gain more popularity and reach a larger number of users.

“We strongly believe that with Gate.io support, a new era is opened very soon,” the game stated.

Gate.io will provide Hero with an IEO platform and a crypto exchange for its token. The game’s IEO sale is expected to begin October 20, and users will need to be VIP1 and above to participate.

Hero Arena is a turn-based, strategy RPG built on blockchain technology. It is designed according to the turn-based strategy game genre. It allows users to build a team of heroes (NFTs) that feature a wide array of abilities, both good and bad.

The platform has over 20,000 in-game heroes of five different races: Warlord, Elf, Orc, Beast, and Undead. Overall, there are three different classes (Warrior, Archer, and Mage) that a hero can belong to.

Daniel Nguyen, COO of Hero Arena, disclosed in a recent AMA session that the gaming platform is focused on its growth. He also revealed that the platform chose to build on Binance Smart Chain (BSC) because of its huge and active community. 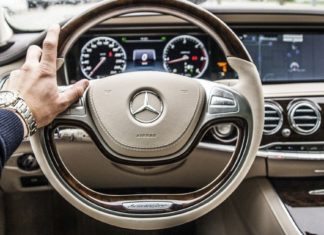 Racheal - February 8, 2021 0
Popular Layer 2 DEX protocol Injective Protocol has announced plans of a strategic partnership with Conflux. The partnership is aimed at facilitating the growth...

Will Cardano or Polkadot be the Next Ethereum?