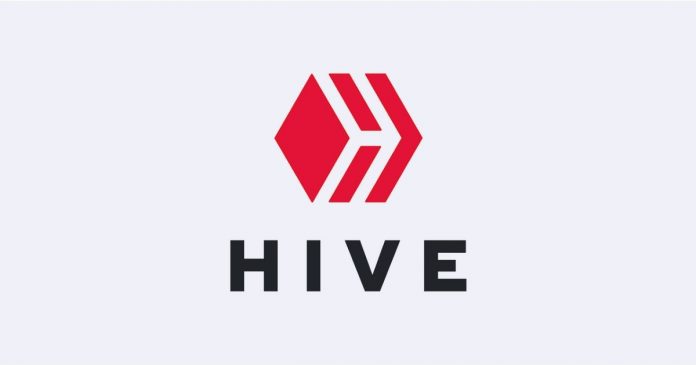 Canadian mining firm, “Hive”, has issued a cease and desist order to recently hard forked, “Hive”, due to usage of its name.

Hive came to existence recently after hard forking from Steem. It happened as an aftermath of disagreements over the leadership of Tron CEO, Justin Sun, who acquired the firm early this year.

Following the acquisition of the network by Sun, many Steem developers expressed their displeasure. On March 18, they disclosed plans to hardfork from Steem, creating a new blockchain that they named Hive.

The hard fork took place on March 20 successfully. Plans to use proposed Hive tokens to reproduce Steem tokens are also in motion.

The new “Hive” benefits from its goodwill

Problems started to emerge when the Canadian mining firm disclosed that the new firm was infringing on its right by looking to benefit from its good name.

The mining firm also disclosed that several of its investors had got in touch to confirm if they had any affiliation with the newly launched blockchain firm. It added that making use of the name “Hive” was triggering brand confusion.

The mining firm stipulated that they were only interested in upholding their good name and eliminating any possible cause of identity damage. It expressed the opinion that the Steem hardfork, “Hive”, was looking to benefit from its goodwill in the crypto space.

What Hive Blockchain had to say

Hive’s provisional executive chairman, Frank Holmes, noted that the blockchain firm had invested a lot into developing the brand. They had also worked to ensure educating the capital market on blockchain and crypto.

Frank, however, pointed out in the press release that they had no other issue except the use of the firm’s name. He was positive that a simple name change would surely resolve this.

Meanwhile, the Steem hardfork has commenced trading on leading crypto exchanges, including Bittrex. It also recorded a 20 percent trading premium over Steem.

Now, the Canadian firm seeks to stop the new firm from using the name on the back of the ‘cease-and-desist’ letter it has issued. 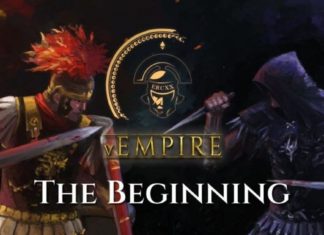 Camille Lemmens - March 15, 2022 0
vEmpire DDAO has already been active in the metaverse since the early days. Being a first mover, they invested in digital land when it...