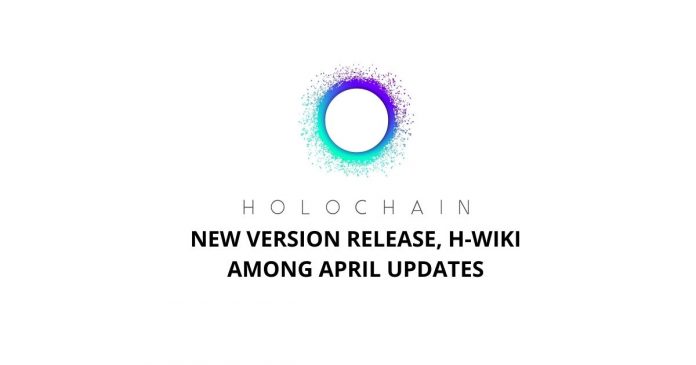 The monthly roundup report for April 2020 discussed different activities and releases for Holo and Holochain.

According to the April report, a new version of Holochain is now out. This version resolves issues concerning performance and reliability and is the first release in two months. This also implies that Holo is available via the one-liner installation and is ready to work towards daily development.

It is pertinent to note that the version was published while the native Holo network hosted the testing of HoloFuel and the development of other Holochain applications (hApps) took place.

The report also shares information on the process of building and testing HoloFuel. It shared a peek about the debugging process involved in the design and testing of hApp. A demo on how to create your first hApp also became available.

Another major release in April was the CPU bottleneck unblocking for HoloFuel, which removes one of the last major performance issues of the Rust redux model-based Holochain.

Furthermore, the hApp termed H-Wiki went live. It is the first Wiki built on the platform that enables people to own their knowledge bases. As a result, users can now originally produce and organize knowledge for themselves without the support of IT experts.

Holochain also hosted a Q&A segment where the executive team answered questions from the community. The report made note of the “Holochain Deep Dive” that was live on Hacker Noon Podcast.

The monthly report also made a call to the community encouraging it to be a part of the platform.

The community and events team has been working hard to include the community in its activities. The team also shared some ways through which the community can contribute:

Other openings also available are for hosts, graphic designers, and animators, as the Holochain monthly report described. 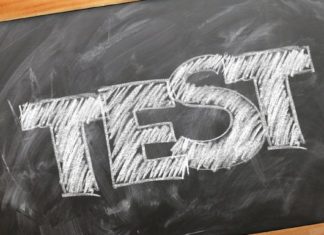 Ruma - October 21, 2020 0
Linear is a non-custodial, cross-chain compatible DeFi protocol that offers a collateralized debt pool and is backed up by their base token, LINA. The...