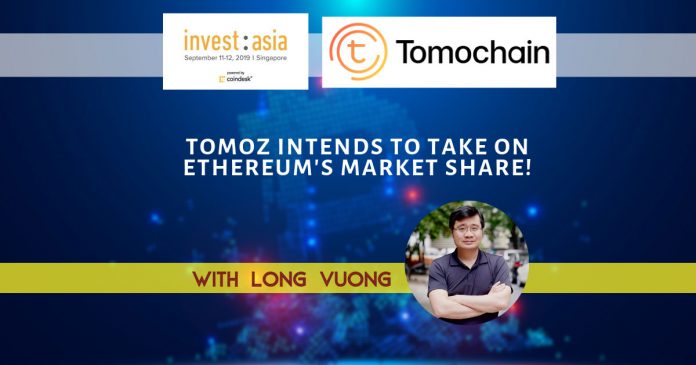 TomoChain has been experimenting with its blockchain design. All in an attempt to provide a performant public blockchain as compared to Bitcoin and Ethereum. Does it look like its heading somewhere to give Ethereum ERC-20 and ERC-721 a competition?

CEO Long Vuong indeed had some “proud-to-be” statistics to talk about apart from competing against the performance of Ethereum.

The average transaction count over TomoChain has been growing consistently. It had already surpassed 43000 transactions per day. And its 150 active Masternodes continue to generate average staking ROI of 4.86%. That sounds impressive. Listed on Binance, KuCoin, Gate.io, Dapp.com, and Dapp.review, TomoChain has fostered the interest of users. 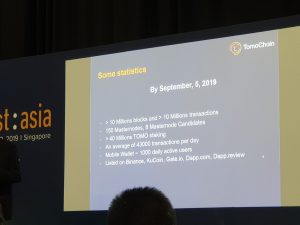 That said, the TomoChain community is already excited, as the company introduces TomoZ- Zero friction protocol. But it is the TomoWallet that is facing major friction. With just 1000 active user count, the product is struggling to see major adoption.

Talking about the TRC-21 standard, Long stated that it is going to be the game-changer. Unlike ERC-20 and ERC-721, TRC-21 allows the users to pay transaction fees with TRC-21 token only. So, the users no longer need to hold Tomo to send TRC-21 tokens. Another noteworthy advantage of TomoZ is the fast 2 second confirmation times.

In the talk Long announced that by 2020 a private smart-contract and token using Zero-knowledge proof will be developed. He also shared that the set-up of a trust-less governance system is expected to complete by early 2020.

TomoZ and TomoX will be the deployment highlights for the next few months. TomoZ is expected to change the game for the company. It’s all because the projects can use TomoZ to build a tailored stablecoin, digital, and payment system for issuing stablecoins as well. Does that mean no blockchain developers will be required? Let time be the better judge.

And very soon the TomoChain users will have a stablecoin, more games, and DeFi. 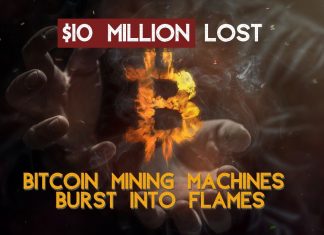