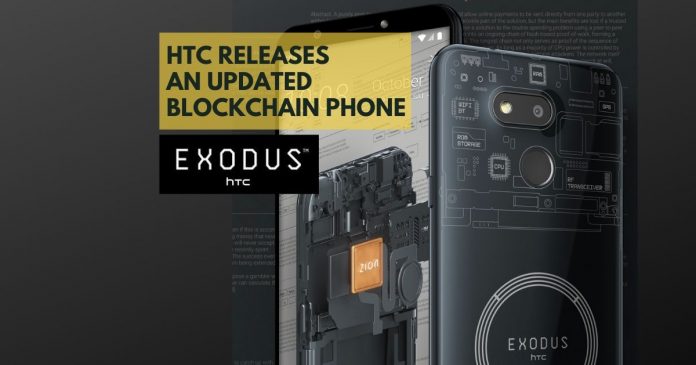 HTC, the Taiwanese company, has released an updated version of a smartphone with a full Bitcoin node.

Blockchain is on track to adoption. In May, HTC announced it was working on a budget version of a crypto smartphone. And they kept the promise, offering Exodus 1s at a very attractive price.

A new Exodus 1s was presented by HTC on October 19. The tweet reads, “We gave users the ability to own their own keys, and now we’ve gone one step further to allow users to run their own full #Bitcoin node.”

.@philchen913: “We gave users the ability to own their own keys, and now we’ve gone one step further to allow users to run their own full #Bitcoin node,"https://t.co/aoKOpW47nG

Commenting on the release, HTC’s Phil Chen said, “We are providing the tools for access to universal basic finance; the tools to have a metaphorical Swiss bank in your pocket.”

The users on Twitter are actively discussing the new device. And the attractive price plays a key role. Many want to know where it can be purchased. For instance, here.

HTC Exodus 1s has only 64 GB of storage. However, this memory reservoir will not suffice for long as the size of the wallet is about 260 GB now. Plus, this parameter increases every year. However, the phone also supports microSD memory cards up to 400 GB. Though, the latter will have to be bought separately.

Otherwise, HTC Exodus 1s has rather modest characteristics. The device comes with a 5.7-inch screen with HD + resolution, a Qualcomm Snapdragon 435 processor, 4 GB of RAM, a 13 MP main and front camera. It is also equipped with an LTE modem and an Android 8.1 operating system.

The HTC Exodus 1s model is more affordable. Currently, it’s trading at € 220 (about $ 244). It can be bought with fiat or cryptocurrency: Bitcoin, ether (ETH), Lightcoin (LTC), Binance Coin (BNB) and Bitcoin Cash.

Previously, Altcoin Buzz reported that Huobi is launching a node for its blockchain smartphone. 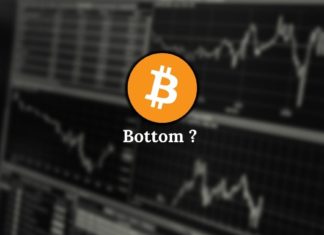 Pratik - May 21, 2021 0
Bitcoin has been started getting the recognition as the true store of value since quite some time now. But when we saw the correction...

Zcash Gets Boost with the Zcash Trademark