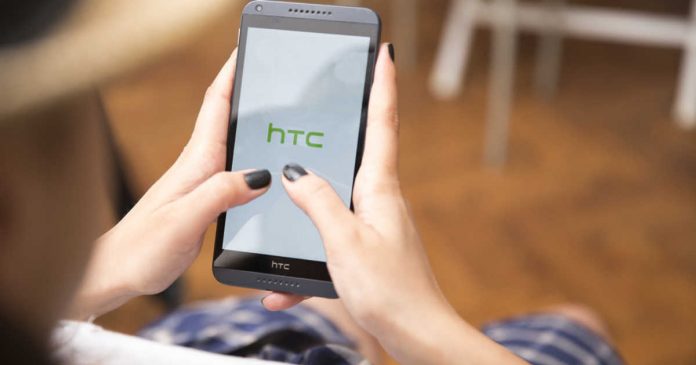 The smartphone manufacturing company wants customers to be able to enjoy more blockchain based features.

Speaking in New York at the Magical Crypto Conference on Saturday, HTC’s decentralized chief officer, Phil Chen, disclosed some features of its new low-cost blockchain phone. One of them is being able to run a full bitcoin node.

Though yet to be released, the Exodus 1s will serve as a better support system for decentralized browsing, messaging, and social media apps (dapps).

With the Exodus 1s blockchain smartphone, users will also be able to run a full bitcoin node.

The low-cost smartphone is expected to be released in the third quarter of 2019.

HTC claims that the phone will only cost $300 and with it, users will be able to carry out entire bitcoin blockchain transactions as well as verify transactions.

The blockchain smartphone – a pathfinder for a mobile decentralized internet

According to Chen and the entire Exodus team, their main goal is creating a decentralized web and they believe the blockchain mobile is the first step in that direction.

Making use of blockchain technology, the smartphone is created and designed to safeguard all your information, keeping them within your reach and control.

This is made possible by simply routing the information your phone transmits and receives through peer to peer connections in a distributed network. This is better than the conventional method of “passing through cloud or mainframe boards,” as Chen says.

The HTC 1s smartphone is in line with HTC’s aim of contributing to the crypto ecosystem.

The demand for the phone has been on track, however, the company is still going through feedback from the community.

As a result of this, HTC is publishing its Zion Vault SDK for developers and also plans to make its social key recovery process available for other wallets to use.

The company is also still supporting its existing EXODUS 1 product, adding an Etherscan widget to its features.

Though Specifications for the device have not been released yet, the 1s phone will be based on the HTC EXODUS 1. 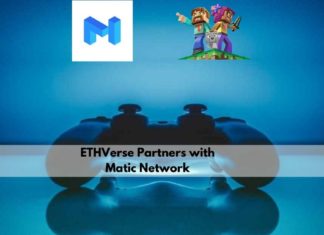 How To Use the Guarda Wallet – Part II