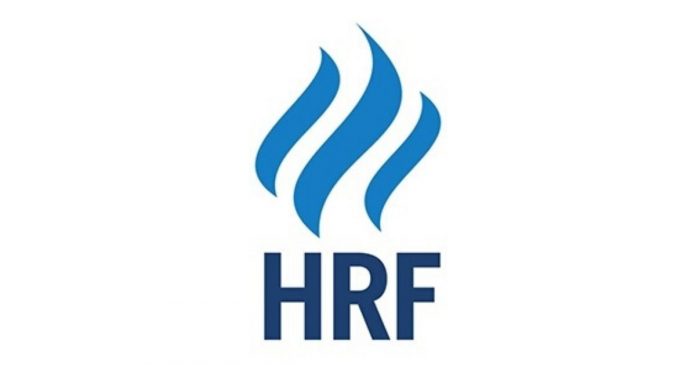 According to reports, the Human Rights Foundation will be using a payment processor for the first time since the foundation started accepting Bitcoin donations in 2014.

A statement on HRF’s website explained that the donation of BTC aids HRF research. As well as, advocates for people’s rights and liberties across the world.

“We are happy to take your Bitcoin donation via BTC Pay Server, a self-hosted, open-source cryptocurrency payment processor. It’s secure, private, censorship-resistant and free. Just select an amount and click the link below to get started.” the statement added.

A statement by the foundation explained the tax implication of donations. For donors in the United States, the IRS classified Bitcoin as property for tax purposes. This means that when participants donate Bitcoin to a nonprofit like HRF, they are not required to pay capital gains tax and the full amount becomes tax-deductible for donors. Besides, a tax receipt gets provided after the donation.

Alex Gladstein, the Chief Strategy Officer of the Human Rights Foundation (HRF) said that BTCPay Server helps protect the identity and privacy of donors. Additionally, he said BTCPay Server doesn’t have a centralized entity that would collect or exploit user information.

Gladstein’s statement doesn’t come as a surprise as he once appeared on a podcast saying Bitcoin is creating a better future for human rights defenders and that it could exert a larger impact on the human rights scene than previously envisioned.

Furthermore, the non-profit organization accepts donations in other cryptocurrencies like Ether (ETH). As well as, other privacy-oriented coins such as Monero (XMR) and Zcash (ZEC).

To remind, the United Nations children’s agency, UNICEF unveiled its own cryptocurrency fund. UNICEF pioneered the project amongst other U.N. organizations. The body plans to use crypto to fund open source technology for the benefit of children. As well as, young people around the globe. 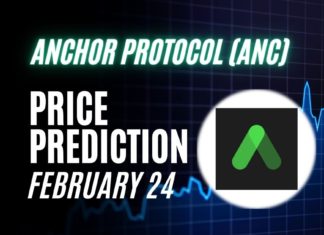 Anurag - February 24, 2022 0
Anchor Protocol (ANC) is the 29th project on Binance Launchpool and a lending/borrowing protocol on the Terra blockchain. ANC employs an over-collateralized architecture that enables...