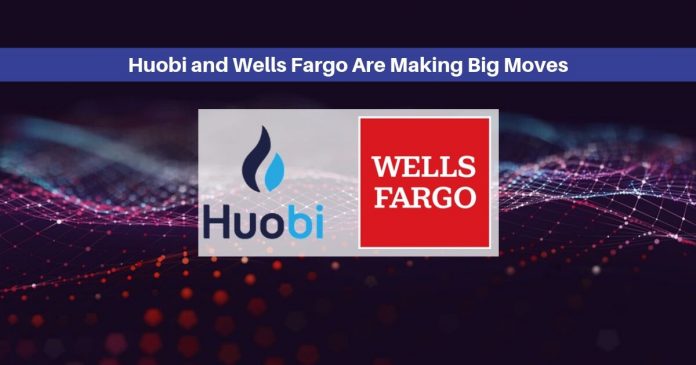 To treat our readers this weekend, Altcoin Buzz has compiled some news that you might have overseen For instance, regarding Huobi and Wells Fargo. All these companies are making big moves.

Excited to find out what behemoths like Huobi and Wells Fargo have been up to lately? Then, let’s begin.

Huobi will launch the local cryptocurrency exchange using a fiat gateway to trade Argentine pesos for cryptocurrencies. Mediums like credit cards, wire transfers, and digital payment services will be used to carry it out.

Chief Executive Officer of Huobi Argentina, Carlos Banfi commented on the development. He said: “Argentina is South America’s most promising market for blockchain development. There already exists a general consensus to break from a reliance on the local currency and banks. Therefore, with Huobi’s entrance into the market, it is a great opportunity to move the needle on blockchain and crypto adoption in Argentina.”

You can find out more about the recent happenings on the Singapore-based exchange here.

Concurrently, according to reports, the United States-based banking giant, Wells Fargo is following the footsteps of JPMorgan’s JPM Coin. The financial services organization is planning to launch its own settlement service named “Wells Fargo Digital Cash.” It’ll run on Wells Fargo’s distributed ledger technology (DLT) platform which is the first of a kind.

Wells Fargo Digital Cash will help Wells Fargo complete internal book transfers of cross-border payments within its global network. It’ll carry this out using digitized cash and send the cash to international locations to exchange them. Therefore, the internal DLT network is a reusable enterprise utility for Wells Fargo to build and deploy multiple DLT-based applications.

The DLT is the one to watch out for as it provides a permanent, highly secure and trusted record of transactions. Hence, Wells Fargo Digital Cash will run on DLT and will help Wells Fargo perform transactions within real-time. This way it won’t impact underlying account, transaction postings or reconcilement infrastructure of international transactions with different platforms and processes.

The plan is set for 2020 and it’s expected to complete USD transfers first. Afterward, it will to multi-currency transfers.

What are the advantages?

After this development, Wells Fargo global locations will be able to exchange funds without limitations from traditional posting infrastructure. There won’t be differences in infrastructures across the network.

Head of innovation at Wells Fargo group, Lisa Frazier made comments about the plans. He said: “As a result of the increasing digitization of banking services globally, we see a growing demand to further reduce friction regarding traditional borders. Thus, today’s technology puts us in a strong position to do that.”

Previously, the United States bank said that they are not big fans of cryptocurrencies. Apparently, time has brought about a change. 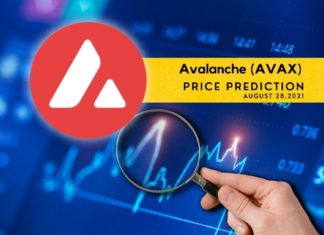