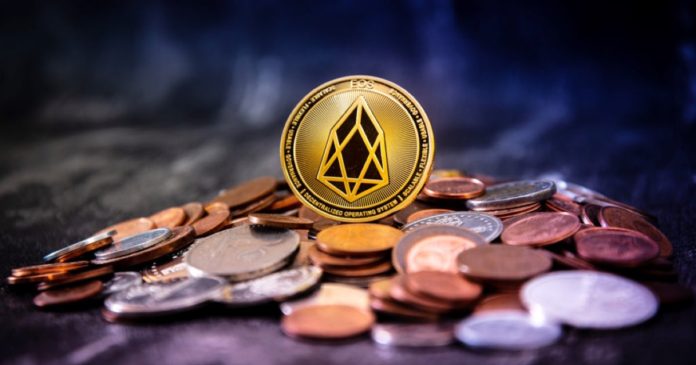 An interesting announcement yesterday, as Huobi Pool, Huobi Group’s cryptocurrency mining arm, announced that they will launch a cryptocurrency exchange in Q1 of 2019. The exchange will be dedicated to EOS (EOS) and, therefore, has EOS as a base pair.

Yesterday, December 29, the Huobi Group announced that the company’s mining subsidiary, Huobi Pool, will be launching a crypto exchange dedicated to EOS in Q1 2019.

Huobi’s new cryptocurrency exchange will be using EOS as a base currency, allowing users to trade EOS against a number of other cryptocurrencies on the platform. The CEO of Huobi Pool, Cao Fei, said the following:

“As an EOS super node, Huobi Pool has placed its ecological development high on its list of priorities. Launching this EOS exchange is simply the next logical step in our support.”

The decision to use EOS as a Base Pair does not come as a surprise since Huobi Pool has been a big supporter of the EOS project. The press release states:

Huobi Pool has been working closely with the EOS community since the business’s launch earlier this year. Among other activities in 2018, it collaborated with other block producers to build an EOS test chain, the Crypto Kylin Testnet, where EOS-based projects can be tested. Huobi Pool also developed a voting platform for EOS holders and set up an EOS community to make holders more aware of node elections. 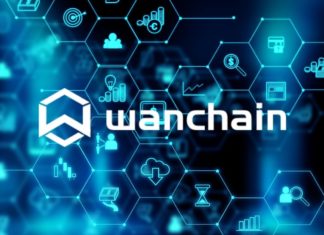 Victor - November 28, 2021 0
According to DeFillama, Ethereum is the DeFi leading blockchain that has inspired the creation of tools called "bridges" that made ERC-20 tokens work on...

14 Reasons Why You Should Keep Stacking Ethereum