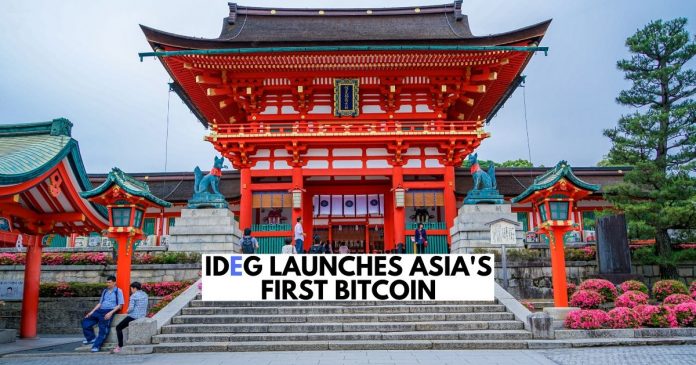 According to it, Coinbase Custody will act as custodian for both trusts, while Asia-based Profound Trust Company will be their trustee. The combined size of the two trusts is $200 million.

Lu Qi, CEO of Profound Trust, said, “Nowadays as more and more institutions and sophisticated investors seek exposure to the blockchain and digital asset market, they demand compliance, security, and professionalism. We seek the highest standards in these aspects. The two trusts also designed to offer such investment vehicles for investors.”

IDEG noted it intends to compete with Grayscale, the largest crypto asset manager. This mission pushed the company to enter the region and bring money into it.

Raymond Yuan, the founder of IDEG, said that Bitcoin is a unique asset that doesn’t correlate with the traditional ones. He claims that investing in it could optimize the risk-to-reward ratio of portfolios.

He added that it is time for the institutional investors to include the digital asset in their asset allocation strategies.

According to him, more than 18 million Bitcoin have been mined, and only 21 million Bitcoin will ever exist. Mining of Bitcoin alone offers market participants $4 billion to $8 billion in annual revenues.

“The mining business is quickly evolving, with more and more traditional miners stepping in, adding that the keys to mining efficiencies in hardware, infrastructure, and electricity costs. Individual miners are dropping out because institutional miners like us can improve in almost every aspect, including Capex, Opex, operation, and risk management,” he said.

Notably, the participation of IDEG could bring more adoption for Bitcoin. However, we are yet to observe whether the trust will manage to keep up with its competitors. And how it will be generally received in the crypto space. 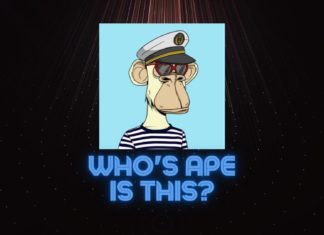 Aidan - November 13, 2021 0
Fresh off the Discord backlash, NFTs are back in the news! But for good reason this time: In two announcements, Jimmy Fallon announced he has joined...

How to Stake AVAX Coin Via Ledger