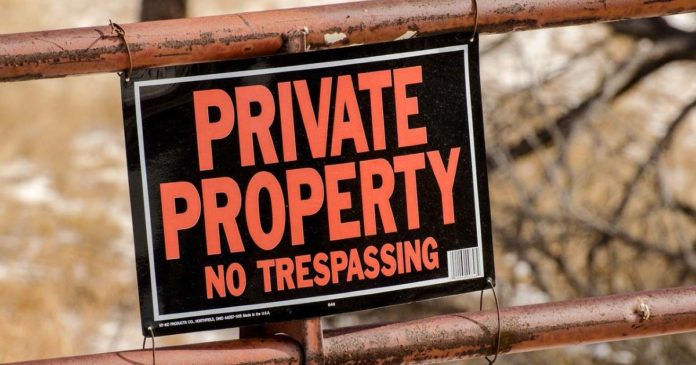 Privacy-centered digital asset Firo, formerly known as Zcoin, has announced the reinstatement of its Lelantus protocol.

According to Firo, this move closely follows its recently completed hard fork and the launch of Firo v14.6.0. The reactivation of Firo’s Lelantus protocol comes with reinforced measures expected to bring about top-notch privacy for all.

The entire Firo team has been hard at work to reactivate its Lelantus protocol. To achieve this, it also outsourced the services of well-known and experienced researchers and auditors. Their hard work has finally paid off as the Lelantus protocol is ready for reactivation. Some of Firo’s team members include Aram Jivanyan, Aaron Feickert, Levon Petrosyan, and Peter Shugalev. Also, Pink Panther and Trail of Bits have worked hand-in-hand with Firo throughout the reactivation process. Trail of Bits assisted in locating the issue with its most recent hack. They also took part in reviewing codes and cryptography.

Lelantus is Firo’s privacy by default protocol. Activated on the mainnet on January 14, 2021, Lelantus will provide top-notch privacy to Firo users at all times. Previously, protocols like Sigma and Zerocoin provided users with the opportunity to choose between wanting to remain anonymous or not. Lelantus, on the other hand, provides users with privacy by default.

In February, however, the Lelantus protocol was deactivated as a result of several suspicious transactions. The attacker attempted to generate new tokens using the Lelantus privacy protocol. This move resulted in several abnormalities resulting in the temporary deactivation of the protocol.

Apart from trying to secure the network and ensuring transactions are kept private, Firo has also put in place several improved security checks. This is in a bid to prevent the occurrence of the hack ever again. 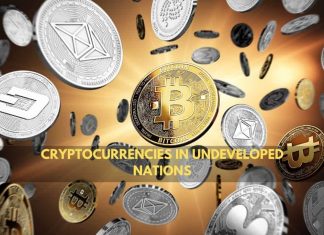 Racheal - June 8, 2020 0
Blockchain project Onfo carried out research on the spread of cryptocurrencies in both undeveloped and developed regions of the world. During the research held...