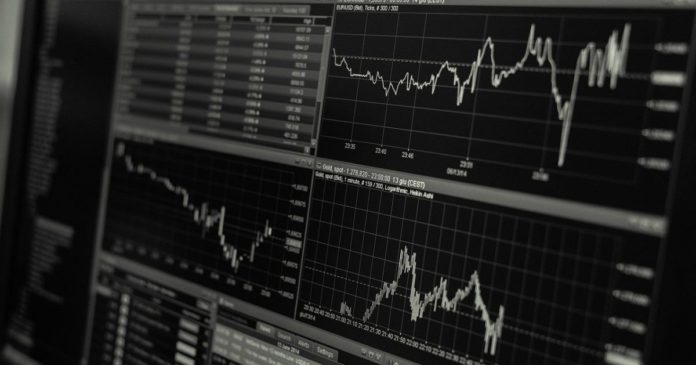 Injective Protocol recently announced the launch of the first-ever decentralized forex futures trading in the world.

From this Injective Protocol development, traders will be able to participate in a highly developed form of trading. Participants of the ongoing Injective Trading competition will be eligible to trade in these markets on Solstice Pro with up to 50x leverage. The use of Solstice Pro and the leverage amount allows traders to hedge risks found in the traditional and crypto markets.

This is a groundbreaking milestone for the crypto industry that will undoubtedly bring forth a new era within DeFi .https://t.co/KeZZi1Qigs

Besides, the announcement report gave a brief introduction to forex trading, some of the issues faced by forex traders, and how Injective seeks to solve these issues with their new launch.

About Forex Trading and Its Challenges

Forex (also known as FX) represents foreign currency exchange. Put simply, forex trading is exchanging one form of currency for another, such as dollars for yen. Due to its global reach, forex trading is also perceived as the largest and most liquid asset markets globally.

Though forex is well-known in traditional markets, it has proven to be inaccessible when it comes to decentralized networks. This is as a result of the complexities attached to this dynamic market and its requirements of a certain number of custom parameters.

Most decentralized exchanges have to strictly abide by their rigid frameworks. These frameworks have led to impediments in the integration of unique markets. Forex markets require precision and rapid execution speeds. However, the issue of slow transaction times and expensive gas fees impede traders from capitalizing on the forex markets.

The Injective Protocol is a Layer-2 decentralized exchange protocol that allows for fully decentralized trading that has zero restrictions. The protocol lets people trade on any derivative market of their choosing. Injective was designed from the very beginning to support any and all markets.

The company’s CEO, Eric Chen, noted, “The unique architecture of the Injective Chain provides users high transaction throughput and fast finality … As an application-specific chain, Injective has provided the ideal bespoke environment for decentralized derivatives trading while retaining the optionality of further optimizations in the future.”

Its modern design and architecture make it possible for Injective to provide support for a wide range of forex markets. In addition, traders will be able to enjoy up to 50x leverage. This higher leverage is important as it allows very experienced traders to boost their potential returns due to the fact that forex trade spreads tend to be basis points.

A key component of Injective is its ability to integrate additional optimizations as time passes. This has resulted in the development of a self-evolving chain, which is entirely governed by a Decentralized Autonomous Organization (DAO). The end result is that even though the dynamics of future forex markets can shift, Injective has the full ability to support them through future upgrades to itself.

This presents unlimited opportunities to traders that are within the cryptocurrency space. Traders that are highly experienced or even new to forex markets now have the capacity to acquire positions that will help them hedge against potential risks across the traditional and crypto markets. For example, a trader with a long BTC position can expose himself to a foreign currency market if he foresees volatility in the currency markets as a result of a forthcoming election.

Forex trading was seen as a venture that was restricted to traditional markets and centralized exchanges, but clearly, that is now about to change. Injective is setting the pace and causing a true paradigm shift by bringing forex trading to the decentralized space. In this way, they are giving the masses the privilege of controlling their assets.

This will lead to an increase in traders who could not interact with such markets before. Not only that, this step by Injective will help to democratize the entire financial ecosystem. 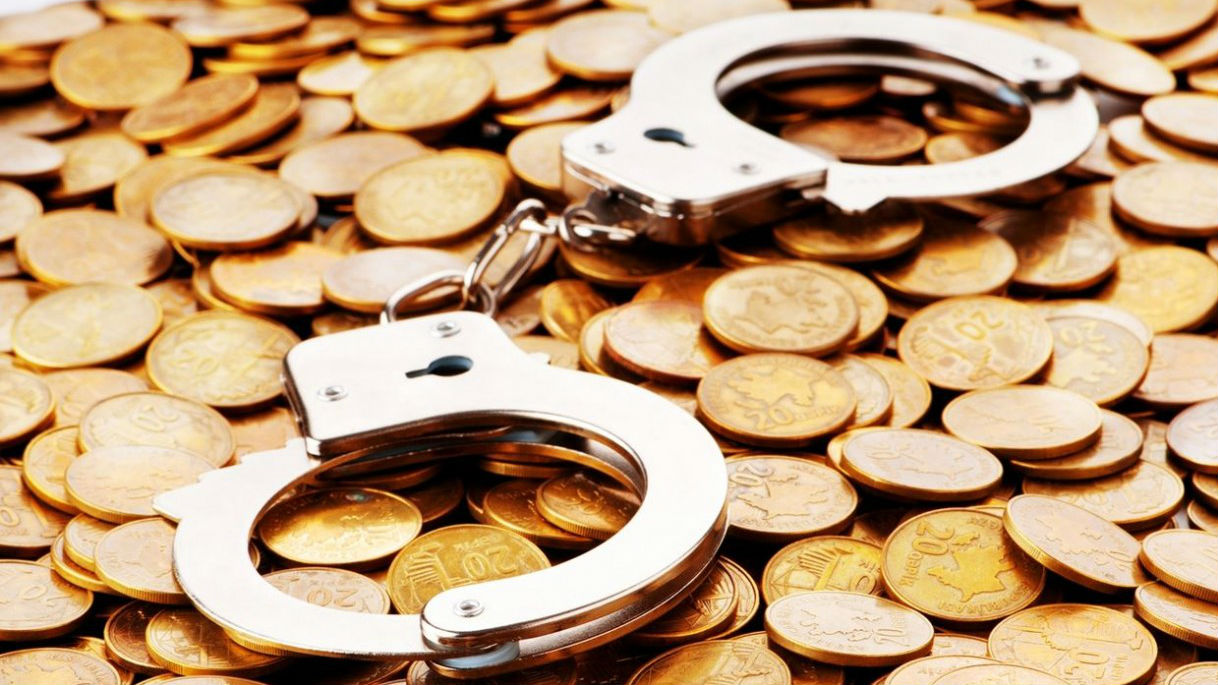 Blockchain will look for you, it will find you and will...

James Skerratt - August 31, 2018 7
Corrupt politicians and business leaders throughout Africa may have just met their downfall as citizens of multiple countries are using Blockchain to expose dirty...

Get a Second Use Case From Your Metaverse Tokens With vEmpire