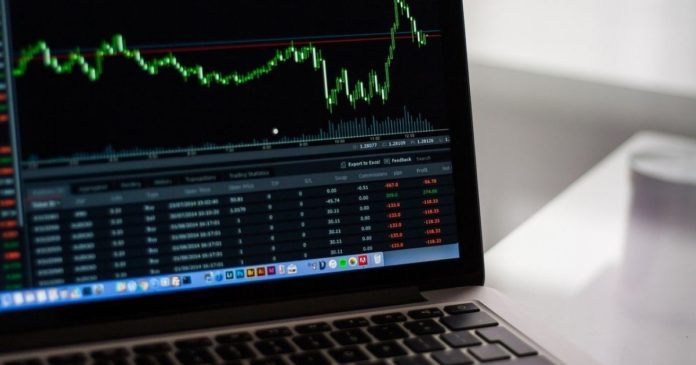 With this launch, Injective has become the very first platform in the world to launch Tesla futures in a decentralized ecosystem.

This marks the first time in history that Tesla futures can be traded in an entirely decentralized setting.https://t.co/GZnHz2o3Jx

Tesla is a fast-developing company that deals in electric vehicles. It was founded by Elon Musk, who is currently the richest man in the world. Throughout last year, Tesla stock experienced a lot of attention. In 2020, Tesla became one of the high-performance, large cap stocks in the traditional markets.

On Wall Street, Tesla is the most traded stock by value. Over the last 12 months, Tesla stock has an average of $18 billion worth of its shares exchanged during each session. In this way, Tesla was also able to keep a safe distance from Apple, which comes in at second place and has an average daily trade of $14 billion

Due to its high trading volumes and retail interest, Injective has chosen Tesla stock to be its first futures market. The world’s first decentralized Tesla future went live on Injective’s Solstice Pro Testnet earlier this month. It will expire on March 26, 2021, and the ticker is TSLA/USDT-0326.

As an unrestricted decentralized trading protocol that allows its users to trade any derivative market of their choice, Injective Protocol also announced the launch of the first-ever decentralized forex futures trading in the world last week.

As a result of this launch, traders will be able to participate in a highly developed form of trading. This form of trading will enable them to eliminate risks associated with both traditional markets and crypto.

“As an application-specific chain, Injective has provided the ideal bespoke environment for decentralized derivatives trading while retaining the optionality of further optimizations in the future,” stated the CEO, Eric Chen, in his Injective Vision article.

Besides, Injective has plans to add some new stock futures on its platform over the coming weeks.

As of the time of publication, Injective Protocol price was $9.05 with a 24-hour trading volume of $58,499,798. INJ price also went up 14.8% over the last 24 hours. It has a circulating supply of 13.5 million INJ coins and a max supply of 100 million. Besides, Binance is the current most active market trading INJ. 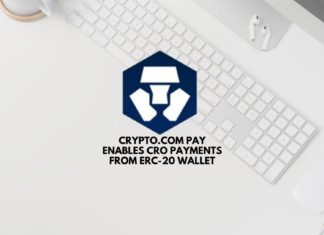 A Timeline of China’s Attitude to Bitcoin