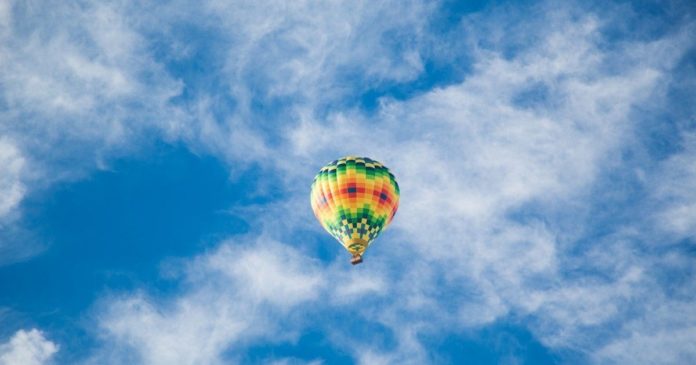 Decentralized derivatives trading platform Injective is getting closer to its mainnet launch, and it has just launched a staking initiative to complete the final phases of testing.

The incentive, called Equinox Staking, will enable users to gain early access to the protocol’s staking features while also allowing them to earn rewards for helping to test the capabilities of the system.

“This milestone is far ahead of our original schedule and is undoubtedly our most significant launch to date.”

We are excited to introduce Equinox Staking, which will serve as the final phase of our testnet 🚀

This milestone is far ahead of our original schedule and is undoubtedly our most significant launch to date.https://t.co/VLvxvp9zxB

Injective’s testnet began in November 2020 with an early access program followed by a trading competition. This enabled the team to test the network’s capabilities and roll out novel markets such as decentralized forex and stock futures, the blog post added.

It continued to state that Equinox Staking will allow both validators and delegators to stake on the platform in preparation for the mainnet launch in Q2. It is also the first time users can earn rewards by actively staking the native token, INJ.

Injective, which is partnered with Binance Smart Chain, runs on Tendermint proof-of-stake (PoS), and the algorithm uses a pseudo-random election process to select a node to be the validator of the next block. Just like other blockchains, validators are required to run nodes to secure the network, and anyone can become one.

In a similar method to Tezos, users can delegate their tokens to any validator to earn rewards directly with the use of third party wallets. There were no details on expected yields other than that the baseline APY will dynamically adjust based on network demand as well as the number of staking participants.

According to stakingrewards.com, the top crypto asset by staked value is Polkadot, with over $10 billion staked, It also offers one of the highest rewards at 13.8%. Cardano was second with $9 billion staked but just 4.2% APY, and Ethereum 2.0 came in third with $4.5 billion staked (at current prices of over $1,500) and 9.3% APY.

Injective’s native INJ token has pumped 15% on the day to reach an all-time high of $11.89, according to Coingecko. It is up 53% on the week and a whopping 170% over the past thirty days as hype for the mainnet launch mounts.

There is a circulating supply of just 13.5 million coins out of a maximum of 100 million, and INJ’s market cap currently stands at $158 million as reported by the analytics website. 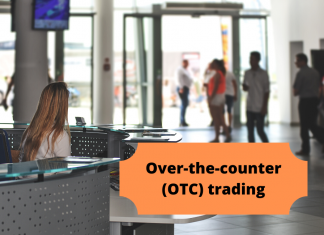