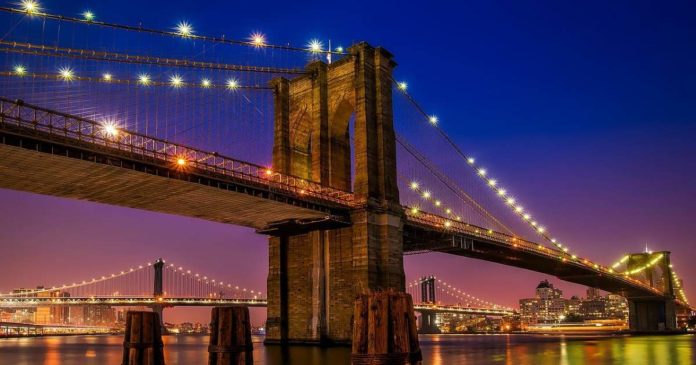 Crypto wallet provider Instadapp has taken a step closer to full Layer 2 integration with the launch of a bridge for debt position migrations.

In an April 21 tweet, the DeFi wallet provider stated that it had launched a “refinancing bridge” between Layer 1 and Layer 2.

The new system enables users to migrate their L1 debt positions to Aave on the high-speed Polygon network (formerly Matic) in a single click.

“With Instadapp Protocol we facilitate the migration of complex DeFi positions. We aim to help bridge liquidity by aggregating various lending protocols and porting over to L2 easily.”

The announcement added that the first version is a one-way bridge. However, upcoming upgrades will allow users to move assets the other way between different Layer 2 protocols.

Migrate your L1 debt positions to @AaveAave on Polygon in a single click and enjoy powerful DeFi functionality at fractions of a penny!

It acknowledged the various fragmentation issues around Layer 2, and, in an earlier blog post, stated that it intends to help solve these problems by allowing users to seamlessly migrate their assets and use L2 on the same interface but with much lower gas.

On April 6, Instadapp announced that it would be launching a new INST governance token as it migrates to full Layer 2 capabilities. The initial supply of INST tokens will be 100 million at genesis. There will be a phased governance rollout with the team and investors getting the first round of the new tokens.

In addition to the new governance token, there will be an upgrade from the existing DeFi Smart Account (DSA) system to a new one called DeFi Smart Layer (DSL). The announcement also added that the new Instadapp DSL accounts are more modular. This modular increase allows for L2 composability, increased flash loan capacity, and automated yield generation from idle assets.

Instadapp is aiming to become a DeFi infrastructure layer for all protocols and dApps.

“Our long term goal is to have frontend developers use DSL as a middleware for all their DeFi needs, and have most users leverage DSL from those apps.”

According to DeFi Pulse, the current total value locked on Instadapp is at an all-time high of $2.9 billion, ranking it at seventh place in the TVL chart of protocols it lists.

Since the beginning of 2021, collateral on the protocol has increased by over 500%.

How To Use the Exodus Wallet – Part 2

Malta ‘Blockchain Island’ – A Source of Concern for the FATF