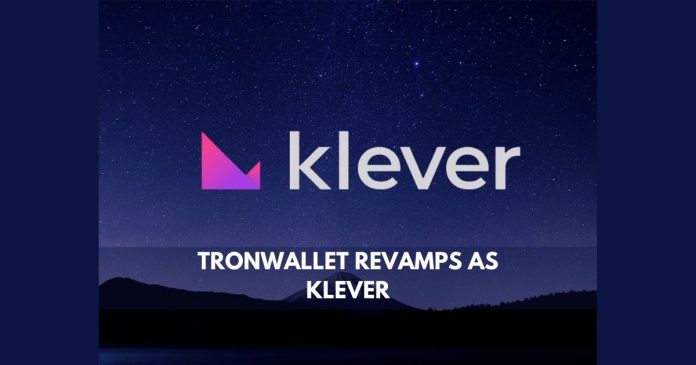 TronWallet has a new home on the Klever platform as well as a new name, Klever.

Starting August, the Tron crypto wallet will now be known as Klever. The wallet will undergo several upgrades on its new platform home. The new platform will serve as a home to four different components namely: KleverOS, Klever App, Klever Exchange, and Klever Labs.

In a press release, TronWallet pointed out that it has experienced exponential growth since its inception about three years ago. Today it allegedly boasts over 250,000 users worldwide. Alongside more than 24,000 and 86,000 daily and monthly users respectively. With these stats, TronWallet is definitely one of the most widely used blockchain apps in today’s crypto space. 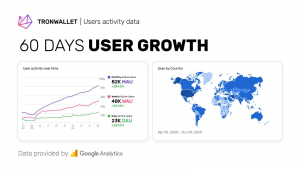 Looking to expand its tentacles beyond the TRON ecosystem, TronWallet this year incorporated both Bitcoin and Ethereum blockchains. However, its goal to provide easier, more secure, and extensive services to its users requires a much wider ecosystem. Hence, it moved on to create a new ecosystem, Klever launching in August 2020.

The idea behind the revamping is to facilitate a simpler and more automatic experience for users and developers in the crypto and blockchain space. Financial freedom is one of the founding principles of the platform. Users need not go through a middleman or any form of intermediary. They remain in total control of their assets while enjoying top-notch security.

The ecosystem will also provide tools to assist users to make better crypto investment decisions. The ecosystem also looks forward to partnering with other top firms in the crypto space. With details of some of these partnerships to be released soon.

The proposed ecosystem is designed to consist of four different parts; OS, App, Exchange, and Labs. Below is an in-depth overview of the four different components.

It consists of a Web SDK, iOS and Mobile SDK, One-Click Payment solution, Multi-token staking amongst several other features.

Standing as version 4.0 of the native crypto wallet. It is also the first app to go live on the platform’s OS. Beta testing of the app is currently ongoing, however, plans are in place for its launch in August 2020.

Other sections of the ecosystem include the Exchange consisting of Klever Swap and Spot exchange. And Klever Labs scheduled to go live in Q3 of 2020. 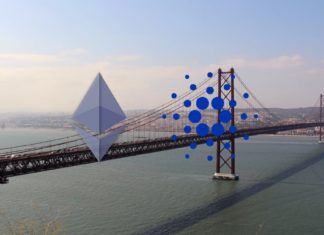 Martin Young - May 31, 2022 0
A new token bridge between the Ethereum and Cardano networks is now live. Iagon aims to increase the flow of crypto assets between the...